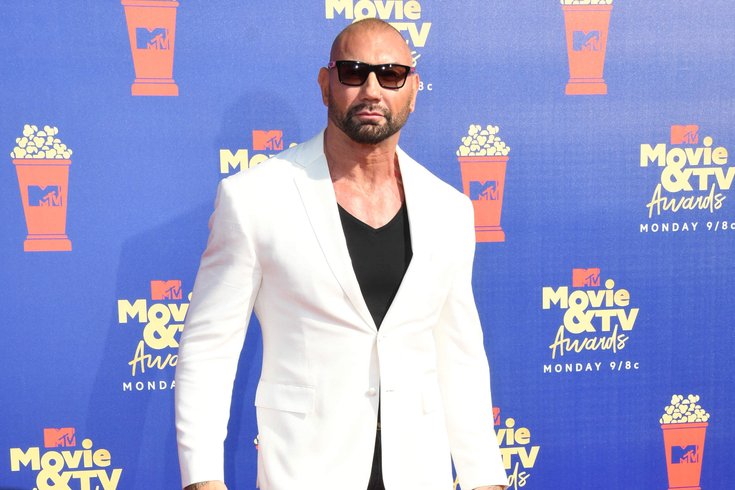 Dave Bautista will star in Zack Snyder's upcoming "Army of the Dead" for Netflix. The film is casting zombies in Atlantic City.

Snyder's upcoming film, "Army of the Dead", will be one of Netflix's newest original features. A post on Heery-Loftus Casting's official Facebook page says the shoot is looking for three kinds of actors: skinny zombies, with a "very slim build"; athletic types to portray zombies; and men who are comfortable portraying exotic dancers:

The casting call also notes that those interested in submitting applications should be comfortable with fake blood and simulated levels of human decomposition, and should not be sensitive to depicted violence, along with smoke and walking.

It sounds like there's quite a bit going on in this film!

The IMDB page for the film offers a short summary of what "Army of the Dead" will be about:

"Following a zombie outbreak in Las Vegas, a group of mercenaries take the ultimate gamble, venturing into the quarantine zone to pull off the greatest heist ever attempted."

Wrestler-turned-actor Dave Bautista and Ella Purnell of "Miss Peregrine's Home for Peculiar Children" will star in the film.

Snyder is also currently working on an adaptation of Ayn Rand's "The Fountainhead", though that project isn't yet in pre-production.