Netflix releases trailer for dark comedy, 'Dead To Me' 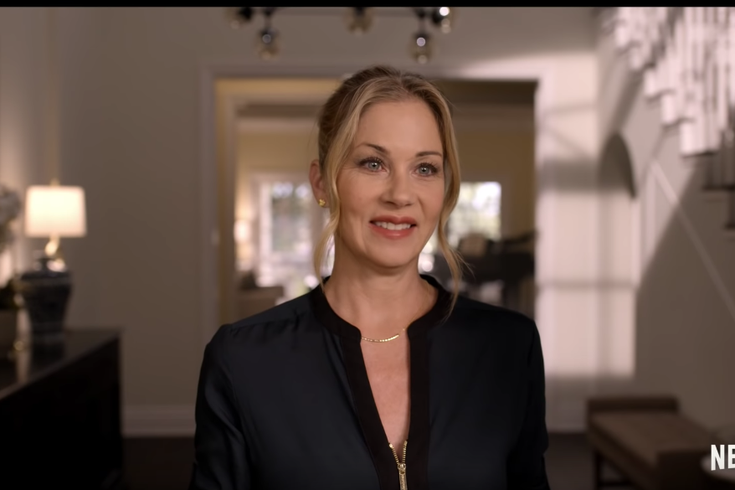 "Dead To Me" will premiere on Netflix on May 3.

Netflix has released the trailer for “Dead To Me,” the streaming giant’s newest dark comedy coming to the platform in May.

The series, which Netflix describes as a "comedic 'Big Little Lies,'" stars Christina Applegate as Jen, a widow who just lost her husband in a hit and run, and Linda Cardellini as Judy, a free-spirit who has just experienced her own loss.

The trailer starts with a grieving Jen receiving a “Mexican lasagna” from her sympathetic neighbor, before angrily snapping at her. Since her husband's death the widow has been dealing with anger issues, but with the help of Judy she learns to let go again.

The two strike an unlikely friendship after meeting at a support group for grief. As they bond over late night phone calls and going out, Jen eventually invites Judy to stay with her. However, Judy’s mysterious persona leads to some unexpected issues. Steve (James Marsden), whose role is unclear, appears saying, “Let’s just say wherever Judy goes chaos tends to follow.”

The series was created by Liz Feldman ("2 Broke Girls") and is produced by Christina Applegate, Will Ferrell, and Adam McKay.

"Dead To Me" will premiere May 3 on Netflix.