New dating app Hater reveals what Philadelphians despise the most 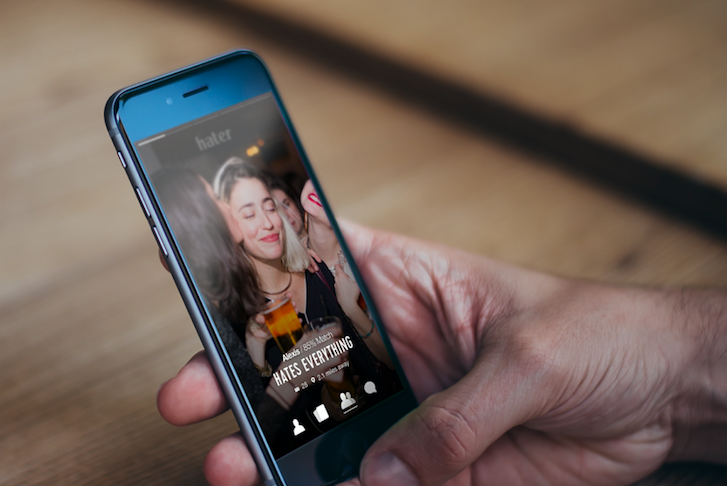 Hater, an app that launched in February, works to pair people based on mutual dislikes.

A new dating app that matches users based on the common things they hate has identified Philadelphians’ top 20 most hated topics that – when realized – can actually lead to love. 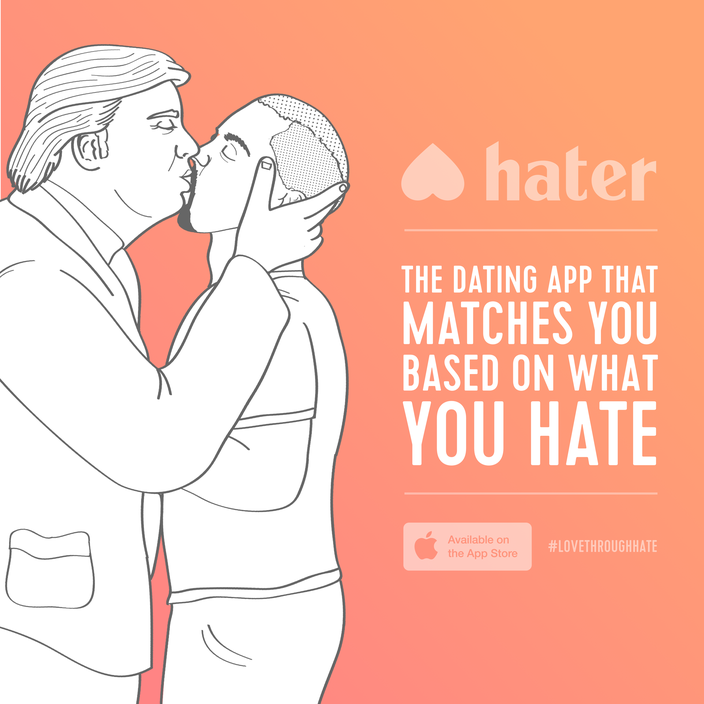 Slow walkers – paying extra for guacamole – Donald Trump – the despise of these could find your pathway to love with the new dating app, Hater. The app was created by 29-year old CEO Brendan Alper, a former Brooklyn, N.Y. banker who wanted to connects people over subjects, topics and things they can’t stand, from Jay Leno’s chin to the current state of the economy.


It launched right before Valentine’s Day and has become a successful – and comedic – hit.

Much like Tinder, OK Cupid and other dating apps, Hater works off a swipe-based system that runs users through more than 2,000 topics and asks them to swipe up if they “love” something; down if they “hate” it; right if they “like” it; and left if they “dislike” it. A match is made based on common denominators.

According to Hater account coordinators, for Philadelphians, the highest-ranking least favorite things were the hiccups, Jay Leno’s chin and "Top 10" lists. Here’s the full list: 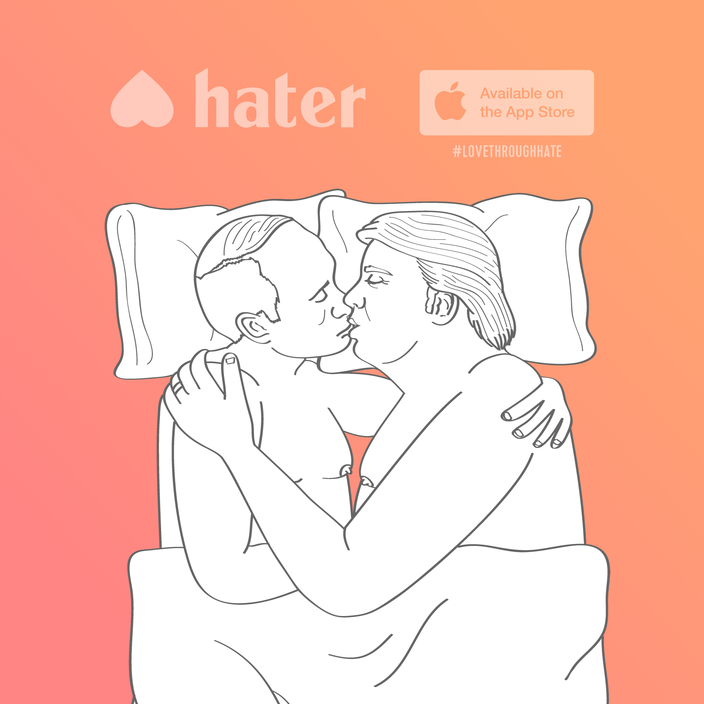 This list contains the biggest discrepancies between the two values, i.e. the things that Philadelphians hate more than the rest of the world.

“It’s a town that takes music and sports very seriously. Sorry, Three Doors Down and Eli. No frills. No bulls**t. No mayonnaise on French fries.”

According to Alper, Hater has more than 350,000 users around the world. But fair warning, the app does not condone hate speech. There’s a reporting mechanism if anyone crosses the line.

So, the next time you find someone ranting about Rosie O’Donnell or poor sidewalk etiquette, you may just be sitting next to your soul mate.