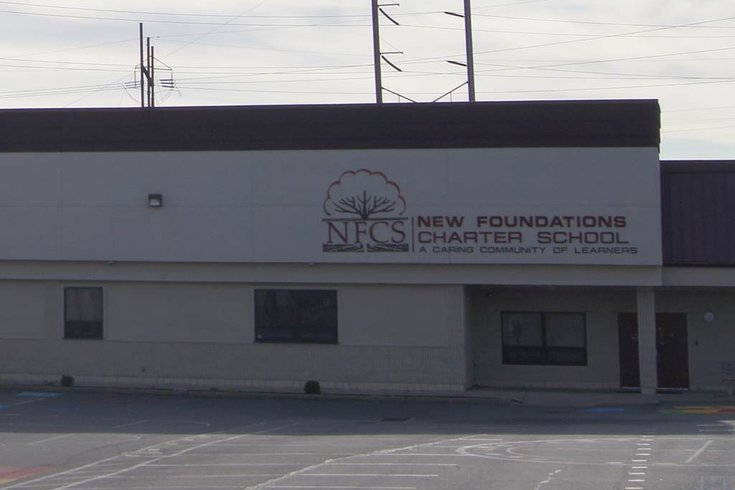 New Foundations Charter School in the Holmesburg section of Northeast Philadelphia was celebrating Thursday its scores in the 2014-2015 progress reports released Thursday by the Philadelphia School District.

Both New Foundation schools – K-8 and the high school – earned scores in the annual school rating system that put them sixth in the city in their categories. This was a unique feat, as Paul Stadelberger, the schools' CEO, noted that other K-12 schools in the city similarly ranked in both categories tended to perform higher in one category than the other.

"I'm really excited about that," he said.

Noting that he had noting but admiration for other schools throughout the city, Stadelberger said he believes the charter school's focus on "social and emotional development" on top of intellectual development, helped push the school ahead in many ways. 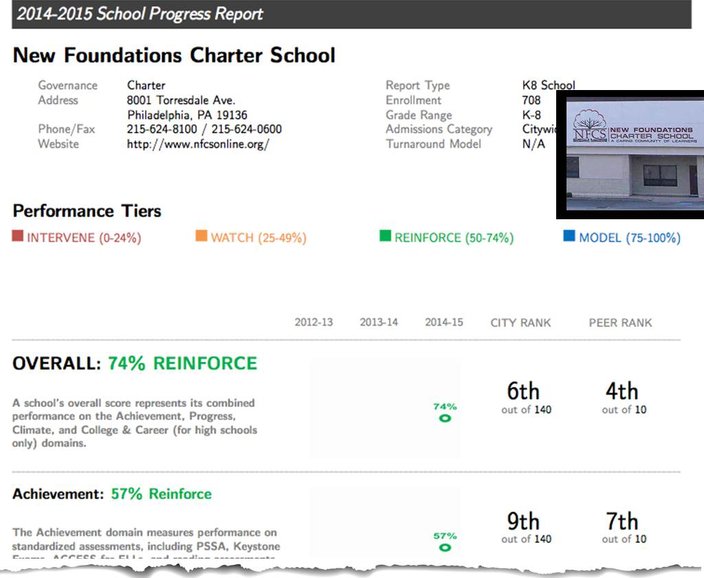 The New Foundations Charter School finished with Top 10 scores on the district's 2014-15 School Progress Report – for both its K-8 and high schools.

But Stadelberger admitted that he'd have liked to see improvement in the school's "achievement" scores: ninth overall in K to 8th grade and 13th overall in high schools. The achievement domain, which measures performance on standardized assessments, including the Pennsylvania System of School Assessment (PSSA) and Keystone Exams, and reading assessments, is one of three categories used to calculate the overall score.

Still, he said, the schools' focus on social and emotional learning, he said, puts the school in a unique place, especially as newly elected Mayor Jim Kenney prepares to roll out a community-based school plan for the city's school district.

Being part of the community, he said, is something New Foundations has always endeavored to do.

"We want kids to understand that there is a community component in your life," he said. "That makes a huge difference."

Unlike many magnet schools, that can pick and choose its students, Stadelberger said that New Foundations relies on an open lottery process. Every year, the school selects from a random lottery to grow its classes.

This year the school has an enrollment of about 1,460 students, which Stadelberger expects to grow to 1,500 next year.

But, he said, by endeavoring to work with the community - and in partnership with parents - New Foundations sees success by helping kids stay interested in supporting their community from a young age.