New Jersey has 'no plans' to switch to self-service gas during coronavirus pandemic, Gov. Murphy says

As state confronts surge in COVID-19 cases, time-honored ban will remain in effect 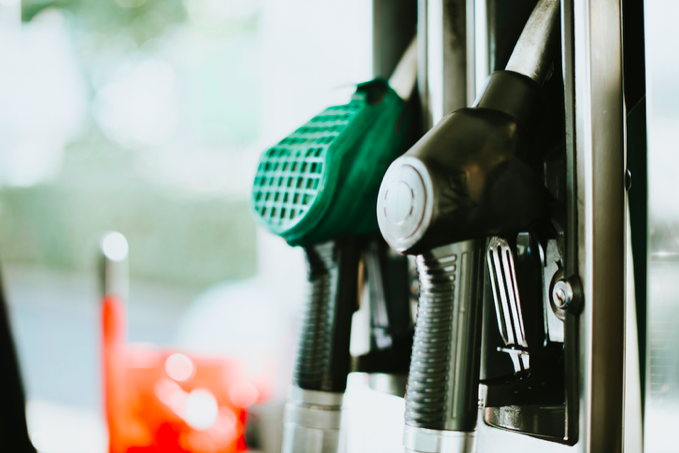 Unlike Oregon, New Jersey will not be switching to self-service gas stations during the coronavirus pandemic, Gov. Phil Murphy announced Monday.

In the midst of one of the nation's worst coronavirus outbreaks, New Jersey will not be switching to self-service gas stations, Gov. Phil Murphy announced Monday.

New Jersey and Oregon are the only two states in the country with an outright ban on self-serve gas stations, although Oregon relaxed its prohibition in the state's rural communities in 2018.

In response to the COVID-19 pandemic, the Oregon Department of Energy decided to temporarily lift the state's ban, allowing gas stations to use their discretion about whether to let customers fill up their tanks. The temporary measure will remain in effect until at least April 11.

Murphy tweeted that New Jersey is not looking to make a similar change.

PLEASE NOTE: We have no plans to turn our gas stations into self-serve at this time.

Please DO NOT pump your own gas.

New Jersey residents have historically opposed any suggestion of a change in the state's policy on self-serve gas, as evidenced by a 2015 Rutgers-Eagleton poll that showed a majority favoring the current setup.

Oregon's temporary measure, which isn't mandatory, was put in place to ensure the health and safety of gas retailers. Individual stations can choose whether to give customers the option of self-service.

New Jersey's self-service ban at gas stations dates back to 1949, when legislators claimed the decision was about public safety. It appears to have been motivated more by the actions of some station owners attempting to undercut competition by charging less for self-service.

Though there may be pros and cons to the state's policy on self-service gas, the prevalence of COVID-19 in New Jersey compared to Oregon, where cases hit just 548 on Monday, suggests that fewer people touching pumps may be for the best at this stage of the pandemic.