New Jersey man arrested for calling 911 when bar kicked him out, banned him for life

Randie Banghart, 21, of Hackettstown was yelling at bar employees when police showed up in May 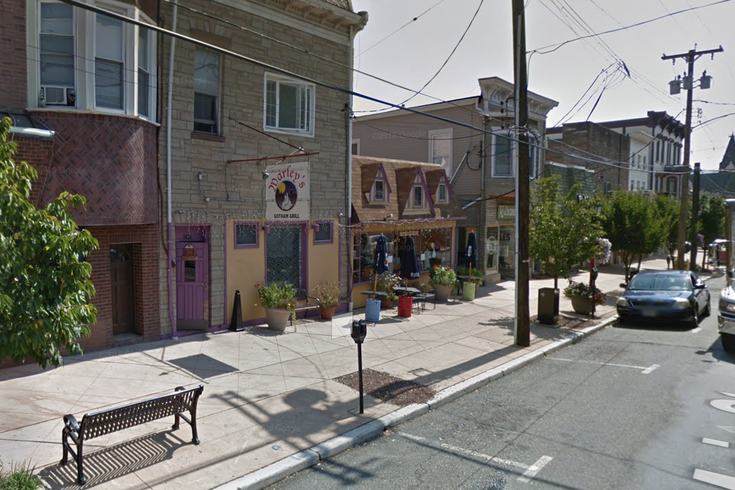 Marley's Gotham Grill is located on Main Street in Hackettstown, New Jersey. A 21-year-old man was arrested for calling 911 after he was kicked out of Marley's and banned for life.

A New Jersey man was arrested this week for calling 911 after he was kicked out of a local bar and banned for life.

Randie Banghart, 21, of Hackettstown placed the 911 call on May 25, according to a release from the Hackettstown Police Department. Officers were in the process of responding to a call about a dispute in progress at Marley's Gotham Grill in Hackettstown when they received a 911 call from Banghart.

When officers arrived at the bar, they allegedly found Banghart yelling and cursing at the bar's employees, and officers subsequently determined he was intoxicated. He was charged with disorderly conduct and released, pending a court appearance.

When officers reviewed Banghart's 911 call as part of the investigation this week, police determined he dialed 911 solely because he had been kicked out of the Warren County eatery and was banned for life.

Police charged Banghart with fourth-degree calling 911 without needing 911 service on Thursday, and once again released him pending a court appearance.

It's unclear what Banghart did at the bar to get banned for life.