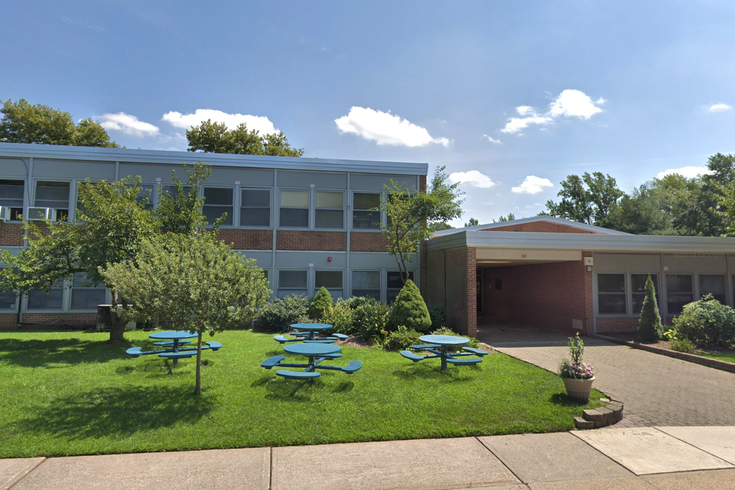 A 46-year-old Delaware man was arrested in the parking lot of Tamaques Elementary School in Westfield, New Jersey, with a loaded handgun and 130 rounds of ammunition in the trunk of his car.

Police in New Jersey arrested a Delaware man outside an elementary school Thursday when authorities allegedly found him in possession of a loaded handgun and 130 rounds of ammunition.

Wilkie was arrested Thursday afternoon outside Tamaques Elementary School after the New Castle County Police Department, in Delaware, sent a tip about Wilkie, saying he was on his way to the school and was potentially armed, according to police.

The school was placed on lockdown Thursday, and officers found Wilkie in his car, which was parked in the school's parking lot.

He was allegedly found holding a .45-caliber handgun loaded with hollow-point bullets, according to police, and allegedly had two loaded clips of ammunition on his person, along with 130 rounds of ammunition in the trunk of his car. He was taken into custody just before 4 p.m.

Wilkie was placed in Union County Jail ahead of a detention hearing in Elizabeth scheduled for June 19, according to police.