Officials said victims were fishing at a lake in Mount Pleasant 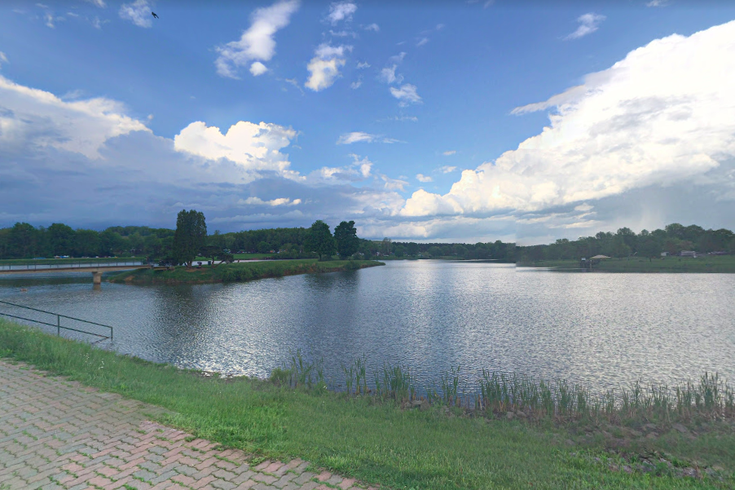 The Westmoreland County Coroner's Office said two teenagers were killed in a lightning strike at Mammoth Park in Mount Pleasant, Pennsylvania, on June 13, 2019.

Two teenagers were killed Thursday in western Pennsylvania after they were struck by lightning at a local park, the Westmoreland County coroner said Friday.

The incident occurred around 4 p.m. Thursday as powerful storms swept through the Northeast.

Officials said the teens were fishing at Mammoth Park in Mount Pleasant, about an hour southeast of Pittsburgh.

The victims were identified as Brendan McGowan, 18, of North Huntingdon, and Kaitlyn Rosensteel, 18, of Denora, according to AccuWeather.

Witnesses reportedly heard a loud crack and saw a flash in the area of a peninsula that juts out onto the lake, TribLive reported. The teens were found beneath a splintered tree where they were fishing.

There have now been four fatalities from lightning strikes in the United States in 2019. The others were in Texas and Florida.

Funeral preparations for McGowan and Rosensteel were reportedly underway on Friday.