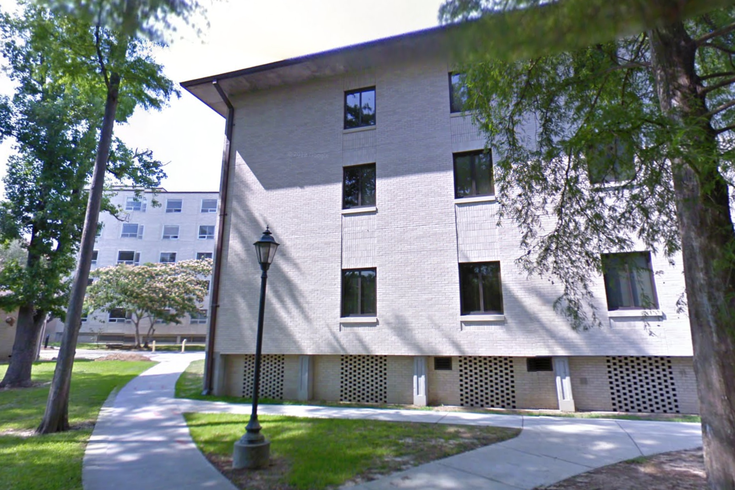 A 22-year-old New Jersey native is facing charges for allegedly eating a woman’s pet fish and then sending her a photo of its “remains” more than two years ago.

Maxwell Taffin had been visiting his friend at Louisiana State University in October 2016, according to WAFB, for an LSU vs. Ole Miss football game on Oct. 21 of that year.

The following day, Taffin told his friend’s girlfriend to look in the fish tank in her room. When the girlfriend looked in the tank, her pet fish was missing.

Later, she received a text message from Taffin saying he’d found the fish, accompanied by a photo of feces in a toilet.

LSU Police Department officers reportedly spoke with Taffin by phone two days later, and Taffin allegedly admitted to eating the fish when the girlfriend stepped out of her room. He didn’t admit to sending the photo.

Taffin was told to visit the LSU Police Department to receive a criminal summons, but he refused.

On Tuesday, according to KVKI, he was arrested by the East Baton Rouge Sheriff’s Office, more than 26 months after the incident. He’s charged with cruelty to animals, improper telephone communications, and being a fugitive from justice.