The legislation would only cover cats and dogs, and supporters hope it brings more attention to animal abuse cases 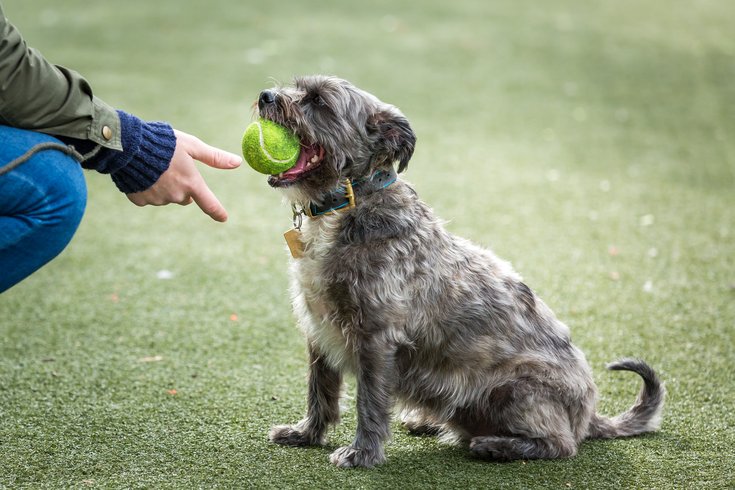 Legislation proposed in the New Jersey Senate would give abused animals an attorney in court when their abusers face a judge.

The attorneys' responsibilities would include monitoring and attending hearings, consulting with individuals with related information on the animal's welfare, reviewing records on the case, and presenting recommendations to a judge.

The bill's supporters say, too often, animal abuse cases do not end in a trial or conviction, and among those that do, the punishments imposed on offenders skew far closer to the minimum end of the sentencing range. In an effort to bring more attention to these cases and impose harsher sentences for abusers, the animal attorneys would fight for the rights of pets — but exclusively cats and dogs.

According to the New Jersey Senate, the bill was proposed by Assemblywoman Annette Quijano, a Democrat representing Elizabeth in Union County.

The idea is based on legislation in Connecticut called "Desmond's Law" that was the first of its kind imposed in 2016. A similar bill was proposed in New York on Wednesday.