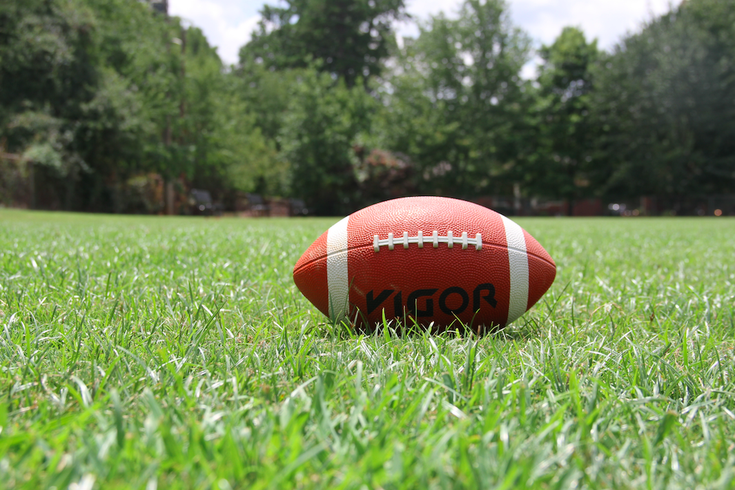 Two New Jersey teens were arrested after allegedly using racial slurs and peeing on a middle schooler during a high school football game in Lawrenceville Township.

Two Mercer County teens have been arrested following an alleged bias incident at a high school football game on Friday.

Two 17-year-olds were arrested on Saturday night following an investigation into a Facebook post that alleged a boy urinated on a middle school girl while using the n-word at a Lawrenceville High School football game against Steinert High School, police said. The teens were charged with harassment, bias intimidation, and lewdness.

The alleged victim is reportedly an African American seventh grader at Lawrenceville Middle School, the Trentonian reports. The girl allegedly told her mother about the incident and said the boys were Steinert students, according to the report. However, Lawrenceville Mayor Christopher Bobbitt denied the boys were from the Hamilton Township school.

"As I have said publicly before, hate has no home in Lawrence Township," he said. "As someone that has felt its sting, I know that bigotry exists and sadly will continue to exist but that doesn’t mean that I give up. Instead I look to find allies that will help me fight the cancer of bigotry."