Milady Borda, of Elizabeth, is charged with three counts of child endangerment 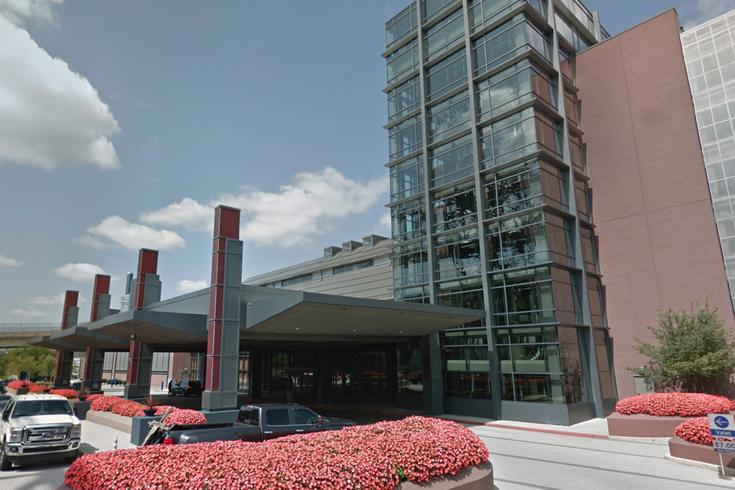 The Wind Creek Bethlehem, a casino in Northampton County, where a New Jersey woman allegedly left three children in a car for hours while she gambled.

A New Jersey woman allegedly left three children, including an 11-month-old child, in a car for two hours over the weekend while she gambled at a Pennsylvania casino.

Milady Borda, 38, who lives in Elizabeth, New Jersey, was arrested Sunday morning after police responded to a report of three children left in a car at the Wind Creek Bethlehem casino in Northampton County, according to PennLive.

Borda was charged with three counts of child endangerment.

Surveillance cameras in the area allegedly showed Borda taking the three kids, ages 8, 3, and 11 months, to the car around 10 p.m. on Saturday night, according to police. Borda then left the children in the car, which wasn't turned on, and entered the casino's gaming floor, police said.

Borda was sent to Northampton County Prison, and remained there as of Monday morning, according to PennLive.