GOAT, antifa, bingeable and mansplain among new words added to dictionary in 2018

And Merriam-Webster chooses its word of the year: Justice 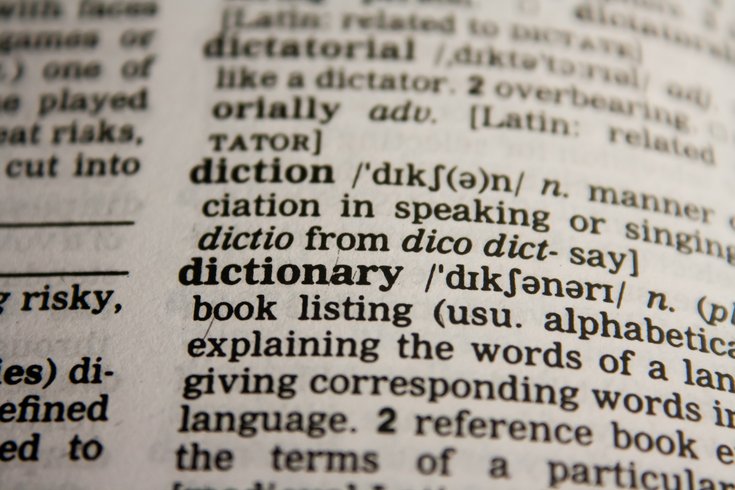 Merriam-Webster added a ton of new words to the dictionary in 2018 — including phrases from digital technology, some slang, abbreviations, and even a few unexpected casual catchphrases we use daily.

The dictionary, which has been around since 1828, said the addition of new words to the dictionary is meant to reflect the continuous process of recording an ever-expanding language.

And some of this year's additions do just that.

Other highlights include tech-related words, like these added in September: "airplane mode," "force quit," and "Instagramming."

Surprisingly, casual slang like "marg," which is short for margarita, "fav," short for favorite, and a personal favorite of mine, "bougie," which is just a mocking, shortened version of bourgeois, were also added.

But there are some serious additions, too. Words like "food bank," "tent city," and "self-harm" are words we're increasingly using to describe the realities of 2018 and will likely be used in years to come.

Merriam-Webster also chose "justice" as the 2018 word of the year. It was a top lookup throughout the year online.