A. O. Scott will be signing his new book, too 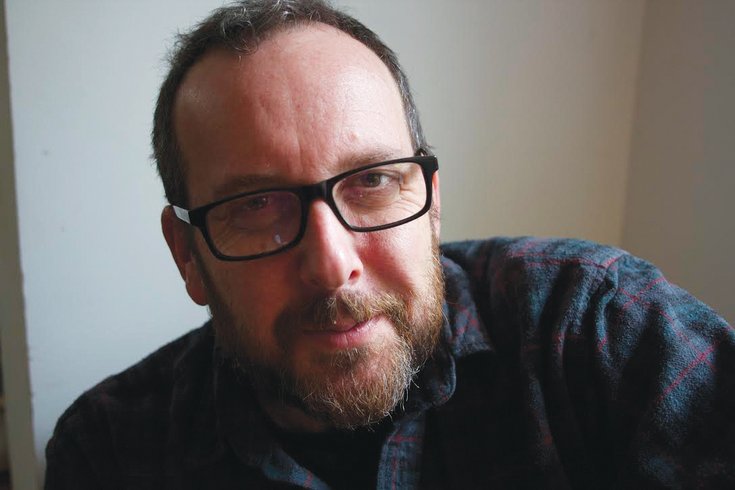 If you're a movie buff, you know A. O. Scott. The New York Times film critic, who has been with the grey lady since 2000, has pissed off everyone from "Avengers" fanatics to Roger Ebert throughout his career. Respect, of course, only comes with a little dose of controversy now and then. He's also reviewed books and written for Slate, The New York Times Magazine and the New York Review of Books, too.

In February, Scott released his first book, "Better Living Through Criticism: How to Think about Art, Pleasure Beauty, and Truth," and he is on the now-requisite book tour -- which means he's headed to the Bryn Mawr Film Institute on April 13. He'll chat with John Timpane, Books and Fine Arts Editor and Writer for The Philadelphia Inquirer, and answer questions from the audience.

An Evening with A. O. Scott