Former Philadelphia Eagles quarterback and Super Bowl LII MVP Nick Foles will always have a figurative home in the Philadelphia area, but he's officially making his exit now that he's a member of the Jacksonville Jaguars.

Foles, 30, has listed his Haddonfield, New Jersey, home for sale at a price of $799,000, according to a listing at real estate website Zillow.

The four-bedroom, three-bathroom property is located at 32 Hutchinson Avenue, about a 25 minute drive from Philadelphia. 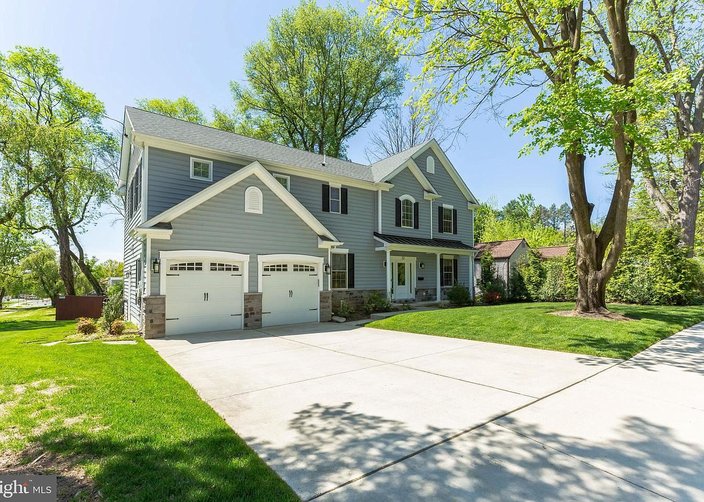 At more than 4,000 square feet, the house includes oak hardwood flooring, a large dining room with a Juliette balcony, a finished basement and a concrete patio. 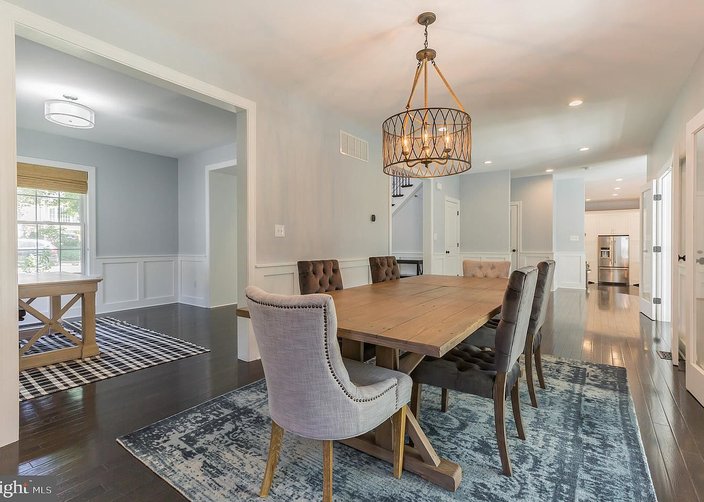 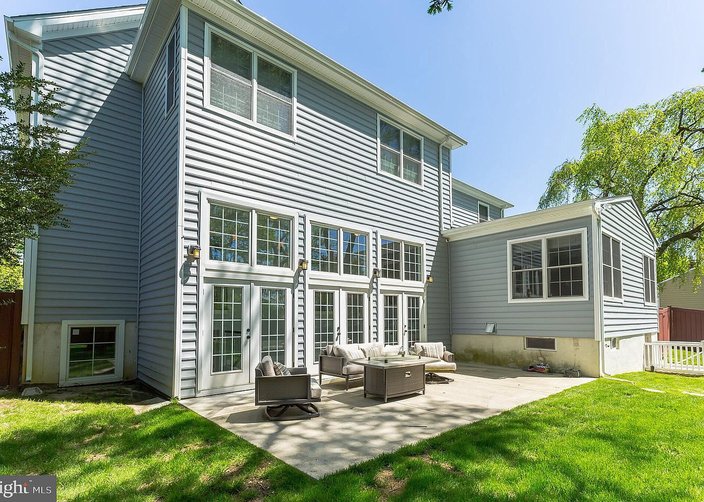 Compared to the local homes of other pro athletes — Terrell Owens, for example — Foles' house is relatively modest. That jibes with his personality, but it's also a reflection of his circumstances. Foles previously lived in the area during his first stint in Philadelphia and then returned in 2017 without any idea that he was about to make history here. 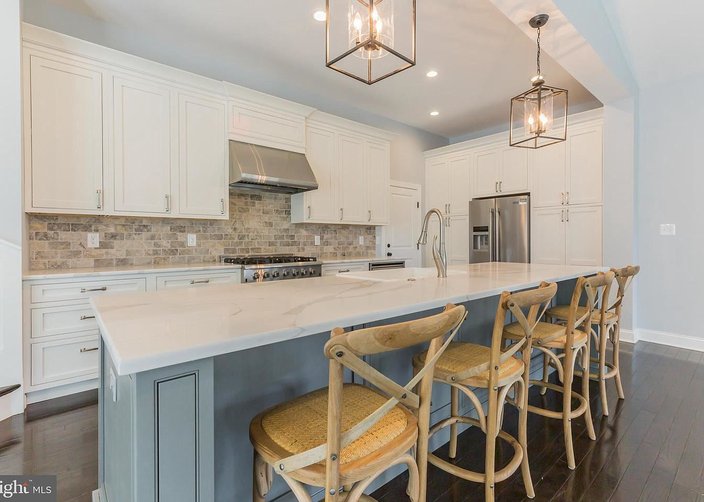 Haddonfield is a nice neighborhood already, but for the privilege of saying you live in the home of an Eagles legend, the price feels justified. 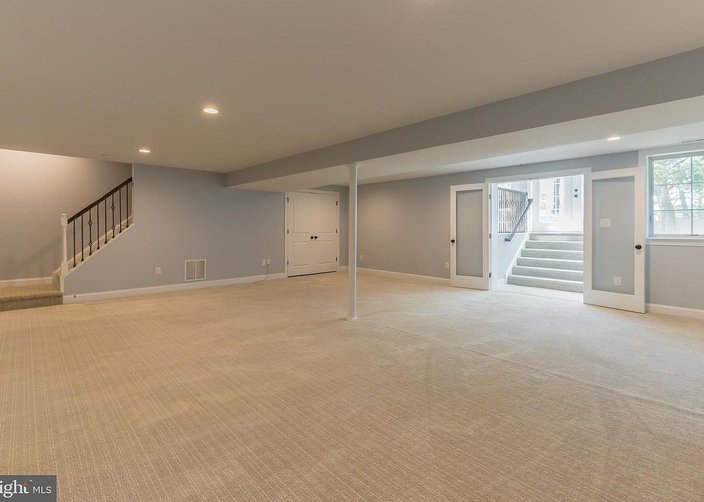 Foles signed a four-year, $88 million contract with the Jaguars this offseason, including $50.125 million in guarantees. There's also no state income tax in Florida. It seems safe to say Foles and his family will have every option at their disposal to find a nice place to live down there.