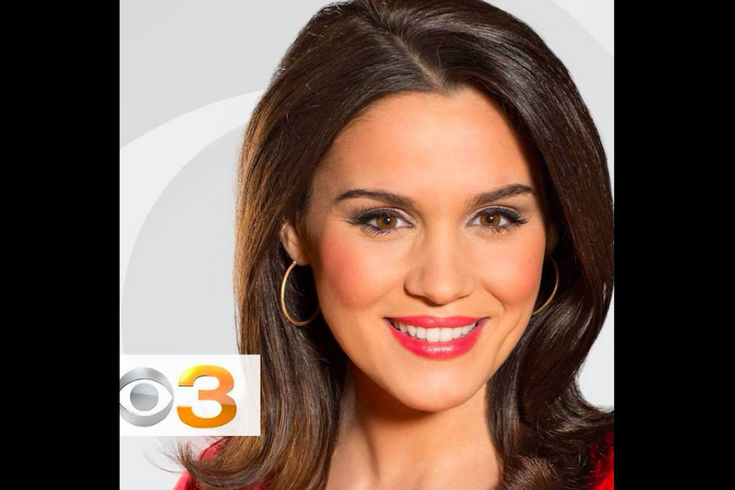 After a decade on air in Philadelphia, CBS3 anchor Nicole Brewer has left the station to spend more time with her family.

Brewer, 35, posted on her website Thursday that Friday would be her last day on air.

"After much thought, I’ve decided not to renew my contract at CBS3," Brewer wrote. "There’s no drama, no back story. I just want to be able to eat dinner with my husband and tuck my babies into bed."

Brewer started her broadcasting career at PBS39 in Bethlehem as a features reporter. She joined CBS3 in 2008 and worked her way up from being a reporter to an anchor. Brewer has held down the morning show duties for almost six years.

The former Miss Pennsylvania winner gave birth to her second son a year ago. According to her post announcing her departure, her family factored heavily into the decision to step away.

"I’ve spent ten-plus years living out one of my childhood dreams, through hard work and sacrifice, extraordinary highs and yes, some lows. I wouldn’t change any of it," Brewer wrote. "But, now I crave freedom and balance. And with the love and support of my family, I'm moving on to a new adventure that will allow me to work part time and in turn, spend more time with the ones I love. "

Brewer didn't specify what new part-time gig she's taking. In the post, she said CBS3 was respectful of her decision, and she thanked the station as well as her viewers. During her final show Friday, she said she "learned from the best" during her time at CBS3.