N.J. man files lawsuit because he found manure in his Chick-fil-A meal 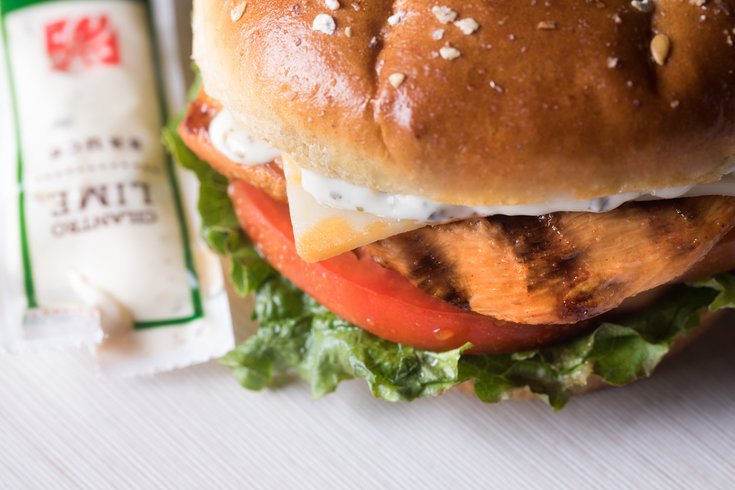 Incredibly, people still don’t like fecal matter in their food.

We learned this last month when a Rittenhouse Square woman found poop in her cheesy bread from Domino’s.

Edwin Molina, a Blackwood, N.J. resident, had a similar experience when he found what he believed to be manure in his Chick-fil-A salad.

According to NJ.com, Molina was eating a salad at a Deptford Township location last January when he noticed “what looked like clumps of dirt among the greens.”

When he looked closer, he concluded the clumps were actually manure.

A lawsuit filed by Molina on Aug. 8 names Chick-fil-A, along with the restaurant’s operator Doug Clark, and Taylor Farms New Jersey Inc.

A representative for Taylor Farms New Jersey told Patch that the company is not responsible for providing food to Chick-fil-A.