Report: These are the fastest-growing companies throughout the Philadelphia region 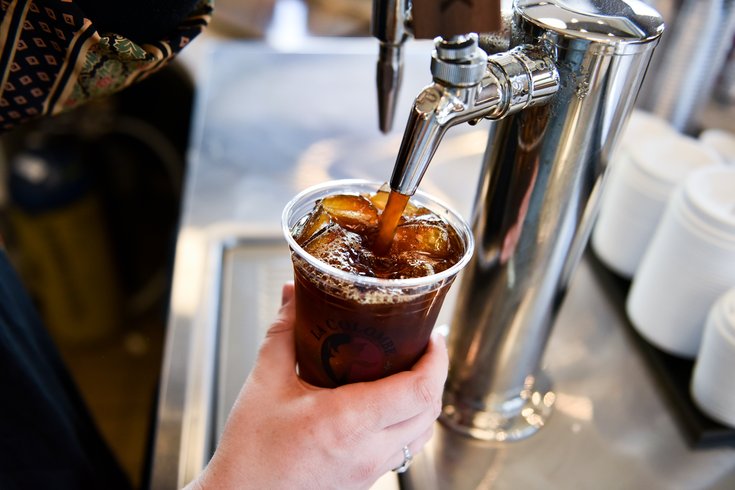 La Colombe is headquartered in Philadelphia.

Business magazine Inc. released its annual Inc. 5000 list this week, rounding up the fastest-growing private companies across the U.S., including 132 from the Greater Philadelphia area.

Of the local companies highlighted, 18 of them made the cut into the top 1,000, with HomeStar Remodeling, a construction company based in Wilmington, Del., ranked highest at No. 53. With a reported revenue of $5.3 million, the company saw a whopping 4,923 percent growth.

Other local companies placed in the list's top 100 include computer hardware company Solvix Solutions (No. 62), retail company NEU (No. 85), and insurance company AndusLLC/Andus Health Benefits (No. 99).

Outside of Philadelphia, the nationwide list seems to favor the midwest. The top ranking company is SwanLeap, a logistics and transportation company based in Madison, Wis., ranked No. 1 and with a 75,661 percent growth.

On the East Coast, the highest ranking companies are out of New York, such as retailer THINX (No. 17), which experienced 10,924 percent growth.