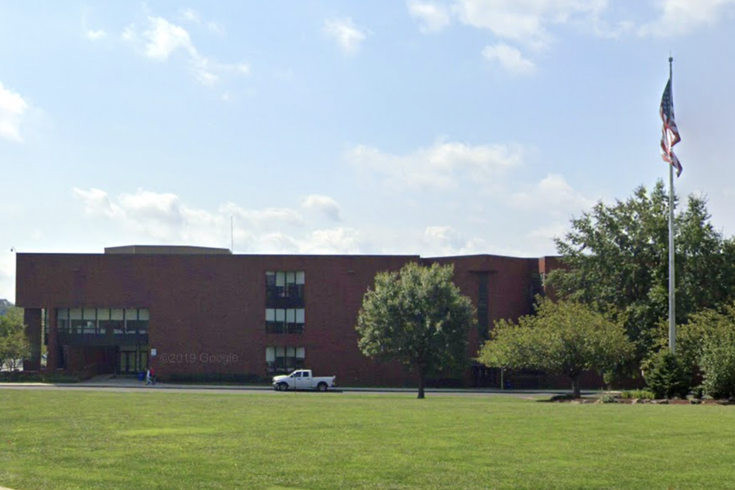 The president of the Norristown Area School Board resigned Wednesday in the wake of reports alleging he had inappropriate contact with an underage student on Instagram.

Shae Ashe, 30, stepped down amid mounting scrutiny over the accusations revealed in an Oct. 19 story published by the Delaware Valley Journal. The publication reviewed screenshots from the Instagram account of a former student allegedly showing sexually suggestive messages that she received from Ashe when she was 17 years old.

"If only you were 18," Ashe allegedly wrote to the girl.

Other messages shared with the Delaware Valley Journal showed Ashe allegedly calling the teen "beautiful" and asking her if she wanted to "chill and do something."

Ashe issued a statement through his attorneys on Tuesday.

"He denies any wrongdoing and points out that all allegations have been rumors, and nothing more," the statement said. "He is ready to co-operate in any investigation. He encourages the public to allow a proper investigation so everyone who wants to be heard has their opportunity. Only then can we form fair opinions."

The Norristown Area School District said in a statement Ashe tendered his resignation immediately in a letter to district officials.

"The Board and Administration will continue to focus on serving students and families with our full range of educational and support services as we continue to provide full, in-person instruction five days per week," the school officials said. "The district reaffirms our commitment to always keeping our students, families, staff, and all members of the NASD community healthy and safe."

The mother of the girl who received the alleged messages told FOX 29 that Ashe first contacted her daughter in October 2019 and that the messages continued until July 2021. She only learned of the interactions recently after her daughter disclosed what happened to a neighbor.

The girl's mother said a police report was filed two months ago, but there has not been any indication of a possible criminal investigation into the matter at this time.

Ashe is a 2008 graduate of Norristown Area High School and was elected to the school board in 2017, becoming president the following year. He has been an advocate for school budget reform and previously held roles working as a constituent director for state Sen. Amanda Cappelletti and an immigration specialist for state Rep. Madeleine Dean. He also founded the non-profit Norristown Project, an organization focused on volunteerism and community improvement.