Private island off North Wildwood is up for sale for $200K 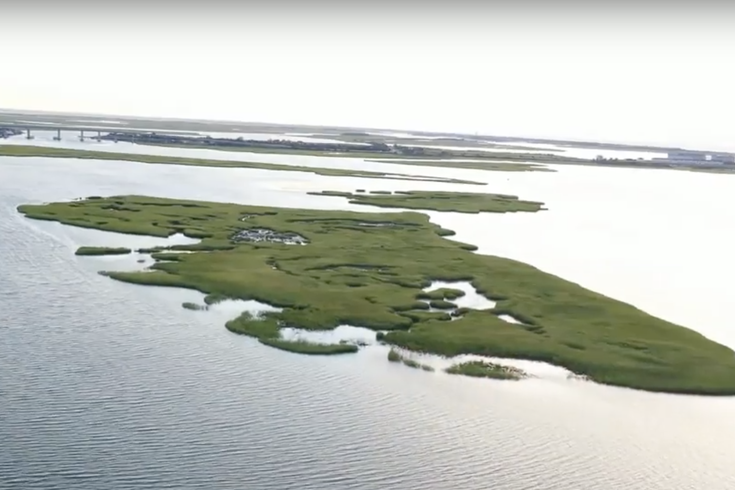 No Mans Island is a private island in Grassy Sound near North Wildwood that is for sale. The asking price is $200,000.

Ever wanted to have your very own private island? Well, now you can — not far from the coast of the Jersey Shore.

An undeveloped, 19-acre piece of land located in the middle of Grassy Sound in Middle Township called No Mans Island is listed for sale at $200,000. The private island is located between New Jersey's mainland and the barrier island that is the home of the Wildwoods.

Fahim told NJ.com that the island has been for sale for seven months now, but that it’s worth every single penny of his asking price.

“You know sitting on your own island and watching people go by, it’s just the most relaxing feeling in the world,” Fahim said to NJ.com. The views are amazing. It’s just gorgeous.”

Fahim posted a video of the island on YouTube, which you can watch here.

For those interested potential buyers, owner financing is available with a 15% down payment and individuals are permitted to pay $1,000 per month to own the island. The island is only accessible by boat given that there are no bridges connected to the plot of grassy land.

With its location along the Jersey Shore, excellent views are certainly in store for whomever purchases the island. No Mans Island sits only three feet above water and even less in some areas, which could be a deterrent to some interested buyers. However, the next owner could raise and develop the property with the proper permits.

Maybe the best part of it all? Taxes on No Man's Island are no more than $360 per year. That alone should bring several interested parties to the table.