The issues were discovered before patient specimens were tested, health officials say 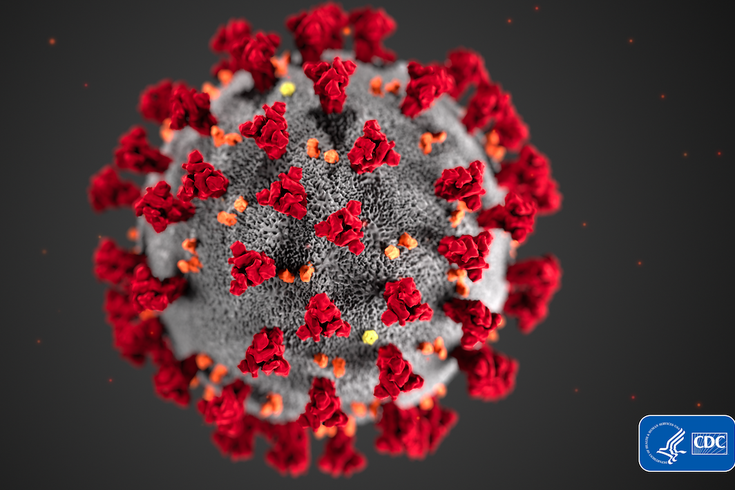 New Jersey is among the states that received faulty coronavirus testing kits from the U.S. Centers for Disease Control and Prevention. Replacement kits are being shipped.

New Jersey is among the states that received faulty coronavirus test kits from the U.S. Center for Disease Control and Prevention, the state's health department acknowledged on Thursday.

In an effort to expedite testing, the CDC recently distributed diagnostic kits to state labs across the United States. But some of those kits did not work properly, delaying that effort, the agency announced Wednesday.

The issues were discovered during a quality-control verification process – before specimens from patients were tested, CDC officials said. It's unclear how many states were impacted.

The CDC is working to distribute replacement kits to the states that received faulty kits. Until those replacements arrive, the affected states must continue sending patient samples to Atlanta, where the CDC's headquarters are located.

The New Jersey Department of Health expects to receive a reshipment next week, spokesperson Nicole Kirgan said Thursday. Once those kits are received, the CDC must validate them before New Jersey can begin testing patient samples for the coronavirus, now being called COVID-19.

"That validation process is complex, but we expect to begin testing soon," Kirgan wrote in an email. "At this time, we would still send specimens to the CDC, however there are no tests currently pending."

Pennsylvania also will be receiving replacement test kits, though a health department spokesperson did not say whether its initial kits were faulty.

"Pennsylvania has received kits from CDC to allow for in-state testing for COVID-19 and due to concerns raised across the nation about these kits, we are anticipating receiving replacement supplies that will allow us to safely and effectively test for COVID-19 in a Pennsylvania resident or guest," spokesperson Brittany Lauffer wrote in an email.

The CDC has confirmed 15 coronavirus cases in the United States. The vast majority of them involve people who became infected while traveling to China, where the virus has infected nearly 60,000 people, killing 1,357.

Still, CDC officials expect the coronavirus to gain a foothold in the U.S. despite containment efforts, which include a temporary travel ban affecting foreign nationals and a mandatory quarantine for people returning from Wuhan, the epicenter of the outbreak.

CDC Director Dr. Robert Redfield told CNN that he expects the coronavirus to impact the world – and potentially the U.S. – beyond this year.

"This virus is probably with us beyond this season, beyond this year, and I think eventually the virus will find a foothold and we will get community-based transmission," he said. "You can start to think of it in the sense like seasonal flu."