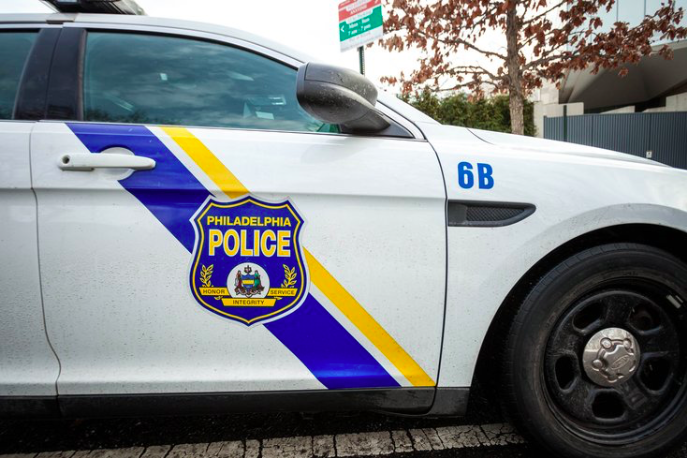 Police are investigating an accident that left a cyclist dead in Northeast Philadelphia on Sept. 4, 2019.

A cyclist died Wednesday morning in Northeast Philadelphia after he was struck by a vehicle in the area of Tacony, police said.

The incident occurred around 6:35 a.m. in the 4800 block of Levick Street, according to authorities.

Officials said the driver of the vehicle remained at the scene of the accident. The bicycle rider was transported to Jefferson-Torresdale Hospital where he later died of his injuries.