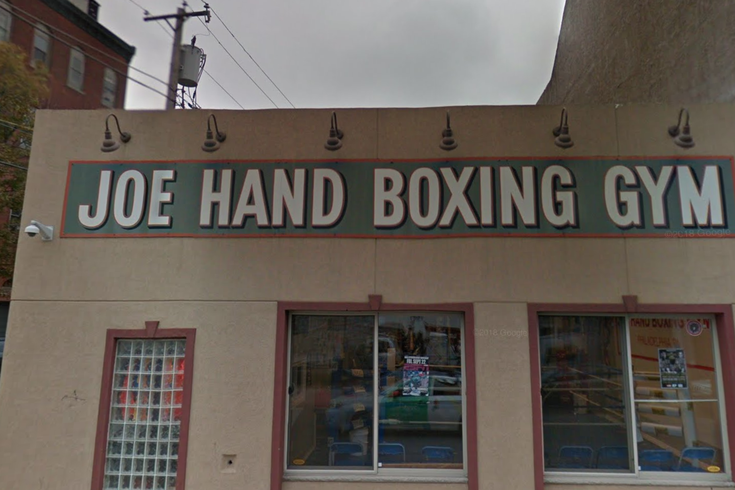 Joe Hand Boxing Gym, the Northern Liberties staple which opened in 1995 and has seen the likes of Meek Mill, Bernard Hopkins and Jesse Hart grace its rings, is moving after a decade on North 3rd Street.

According to Tim McManus, director of marketing and public relations for Joe Hand Promotions, it’s not the end for the gym, just a change of scenery.

The Hand family is working to find a new location for the gym and hopes to have an announcement by the end of the year, if not earlier, McManus said. The family has explored a partnership with another organization for its next location.

“They've been looking for a while to find a larger location so they can accept more kids into their programs,” McManus said.

The gym, beyond training serious adult boxers, also ran programs for children and young adults to hone boxing skills, or to learn computer skills in the gym’s computer lab.

McManus said the Hand family is considering the addition of a UFC-style octagon to its operation.

As for the now-unoccupied space on North 3rd, which was part of a building that included the also-shuttered Finnegan’s Wake pub and made up most of a block, it seems a local business  may be interested.

GoPuff, the delivery service started by two Drexel University graduates, is expected to build its new headquarters on the block, according to people with knowledge of the plans.

The Philadelphia Business Journal reported last week that GoPuff was searching for a new headquarters, in part because of complaints from the Callowhill Neighborhood Association about safety traffic issues near their current office.