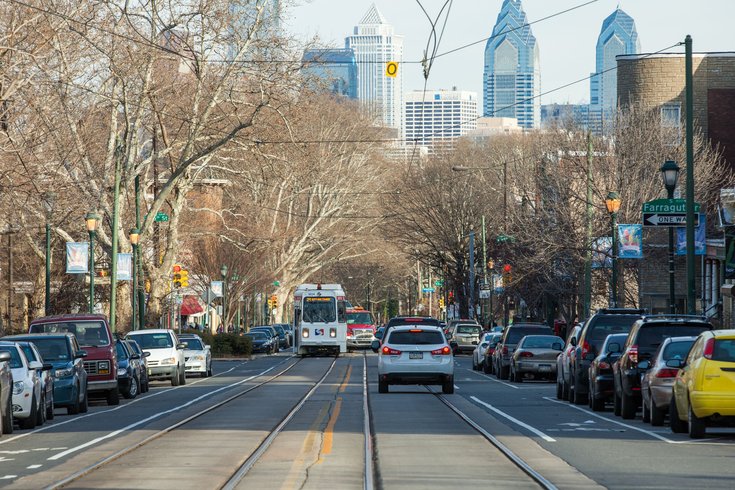 A trolley rides down Baltimore Avenue in West Philadelphia.

The National Transportation Safety Board will investigate a trolley crash in West Philadelphia that left nearly 50 people injured, the agency announced on its Twitter account Thursday.

NTSB to send team to Philadelphia to investigate trolley
collision yesterday that sent 25 passengers to the hospital.

The federal authorities will head to Philly to investigate "collision avoidance and federal oversight issues."

Two of SEPTA's Route 10 trolley cars crashed in Powelton around 1 p.m. Wednesday at 38th Street and Lancaster Avenue. Forty-six people were injured. One car crashed into another that was stopped ahead. Both were heading westbound.

"All of a sudden the trolley just rammed in from the back, man," passenger Jarrod McCain told NBC10 Wednesday. "It must've been going 40 miles an hour, man. It shook everybody up. Terrible way to start the new year."

Philadelphia's Accident Investigation Division responded to the scene Wednesday while SEPTA provided buses and EMT services for passengers. None of the injuries appeared to be life-threatening.

SEPTA told PhillyVoice Wednesday that it wasn't sure of the cause of the incident. Trolleys are scheduled to leave during 10-minute intervals.