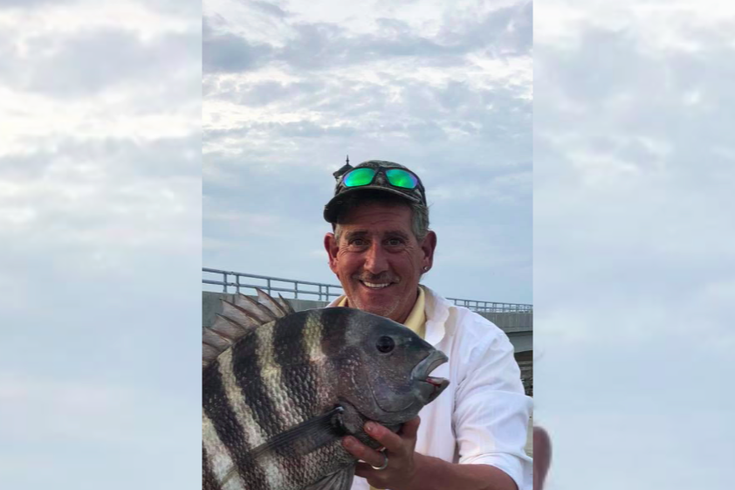 The search for a New Jersey fisherman who went missing in Ocean City on Saturday resumed Monday morning after the man dissappeared during an outing at the beach.

Sam DeLarso, 53, of Somers Point, was last seen before heading out to West Newcastle Avenue, at the far North End of Ocean City, around 5 a.m. Saturday morning.

By Sunday, after he hadn't returned to his family, the Ocean City police and U.S. Coast Guard State in Atlantic City had been notified, and Delarso's had daughter posted a message on Facebook that has since been shared more than 23,000 times.

DeLarso's truck was found near the beach along with fishing and crabbing gear, according to FOX29.

The U.S. Coast Guard conducted a search Sunday morning before calling it off in the afternoon. An Ocean City spokesperson told NJ.com search efforts resumed on Monday.

DeLarso is 5 feet 10 inches tall and approximately 200 pounds. He was last seen wearing blue jeans, a button down shirt and waders.

Anyone with information on DeLarso's whereabouts can contact Ocean City police at (609) 399-9111.