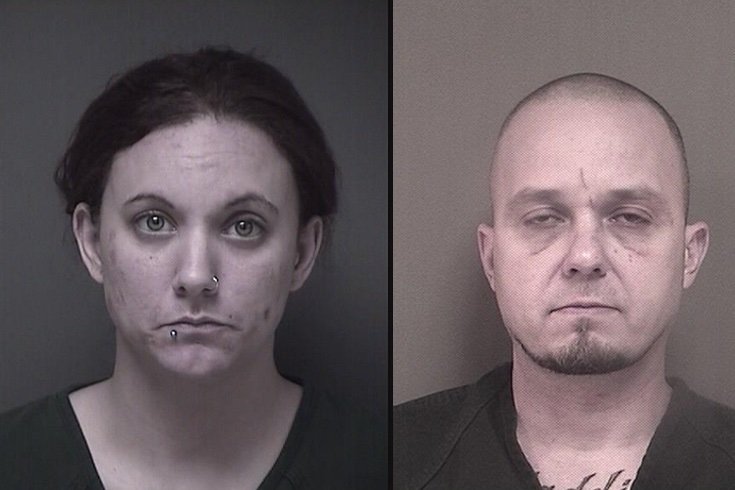 A New Jersey couple have been indicted in connection with the drowning death of their 2-year-old daughter.

The incident occurred on Aug. 17, 2015, when authorities responded to a call of a 9-year-old girl running in the street claiming her sister was missing. The 2-year-old girl was eventually found unresponsive in a nearby swimming pool. She was transported to Community Medical Center in Toms River where she was pronounced dead.

Trella and McCarthy were determined to be the parents of the two girls, as well as another child. When authorities searched the couple's home, they found marijuana and heroin in the residence. Neighbors reported to police that the 2-year-old girl was witnessed wandering the area unsupervised on a number of occasions.

Trella was arrested on Jan. 20; McCarthy was arrested a day later. Both have been in jail since their arrests.

Both Trella and McCarthy have been charged with two counts of endangering the welfare of a child and three counts of possession of a controlled dangerous substance. Trella faces an additional charge of tampering with evidence.