The show, set in Scranton, hasn't dipped in popularity despite concluding more than six years ago 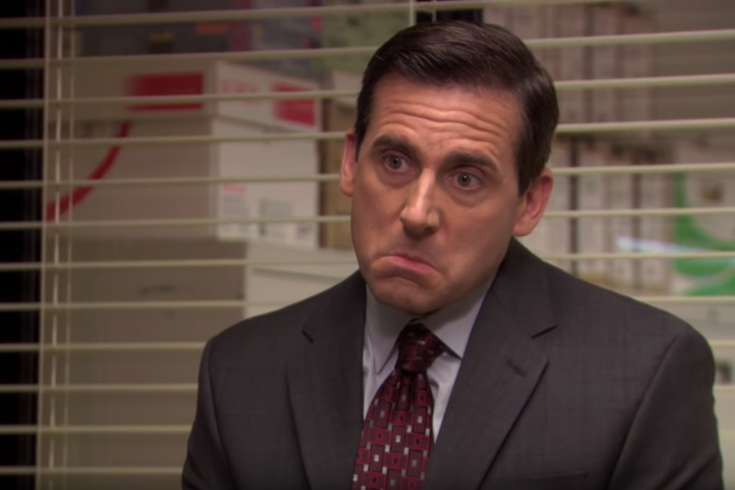 NBCUniversal announced its new streaming service, named Peacock, on Tuesday, and also dropped a big slice of news about the future of its most popular show.

Bonnie Hammer, Chairman of Direct-to-Consumer and Digital Enterprises at NBCU, told Deadline that the network is serious about rebooting the Scranton-based comedy hit "The Office".

"It is my hope and goal that we do an 'Office' reboot," Hammer said Tuesday, confirming some fans' long-held suspicions and desires.

NBCU acquired exclusive streaming rights to "The Office" for a whopping $500 million this year, according to Deadline, and it clearly plans to use those rights.

The show aired the final episode of its ninth season on May 16, 2013, but the "The Office's" ubiquity in pop culture, and its presence on streaming giant Netflix, has kept previous fans glued show for the last six years while introducing it to a generation of new viewers.

Steve Carrell, who played Michael Scott for the first seven seasons, has repeatedly said he would not be in favor of rebooting the show, in part because he doesn't think his constantly-borderline-offensive character would fly in 2019.

“A lot of what is depicted on that show is completely wrong-minded,” Carell told Vanity Fair last year. “That’s the point, you know? But I just don’t know how that would fly now. There’s a very high awareness of offensive things today — which is good, for sure. But at the same time, when you take a character like that too literally, it doesn’t really work.”

Whether the prospective show would attempt to bring back much of the old cast, or move on with some of the news additions from later seasons, is unclear.

What is clear, however, is that eastern Pennsylvania should start preparing to spend more time in the spotlight.