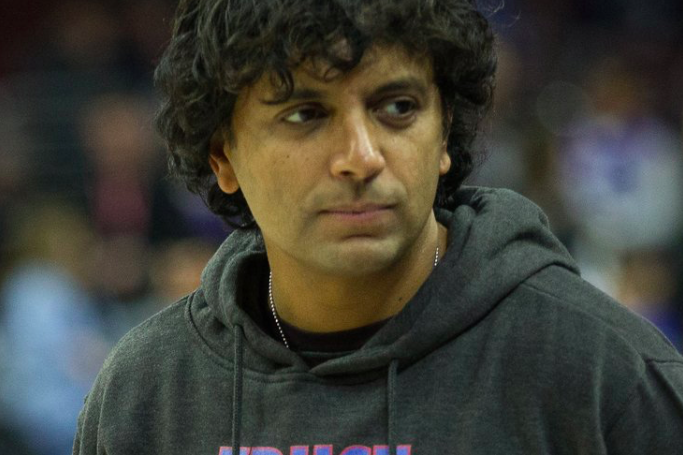 M. Night Shyamalan will stick with Universal Pictures for his next two films in 2021 and 2023. The director has had a run of success with his last three movies, "The Visit," "Split," and "Glass."

Director M. Night Shyamalan will produce two new original movies for Universal over the next few years, continuing a fruitful relationship that has helped the Penn Valley native reinvigorate his career.

While with Universal, Shyamalan has self-financed "The Visit" and the final two installments of his trilogy. All three movies far outgrossed their combined $35 million budget at the box office. Worldwide, the three films brought in $625 million, according to Deadline.

“M. Night Shyamalan continues to create exciting, highly original stories that keep global audiences on the edge of their seats,” Universal Pictures president Peter Cramer said. “There is no one like him. He is a master filmmaker working at the height of his powers, and we are honored that he has once again chosen Universal to be the home for his next two incredible projects.”

Details about the upcoming films remain under wraps, but they are set to be released in Feb. 2021 and Feb. 2023.

“There are wonderful studios out there, but Universal has made it a mandate to release original films. They are the best at finding an audience for new stories with unexpected tones," Shyamalan said. "I believe original films are crucial to the longevity of the theatrical experience. I am so excited to be working with them again and bringing new stories to the movie screen for years to come.”

Shyamalan's next project, a 10-episode psychological thriller called "Servant," is expected to premiere soon after the launch of AppleTV+ in November.