One killed, another injured in double shooting in Overbrook 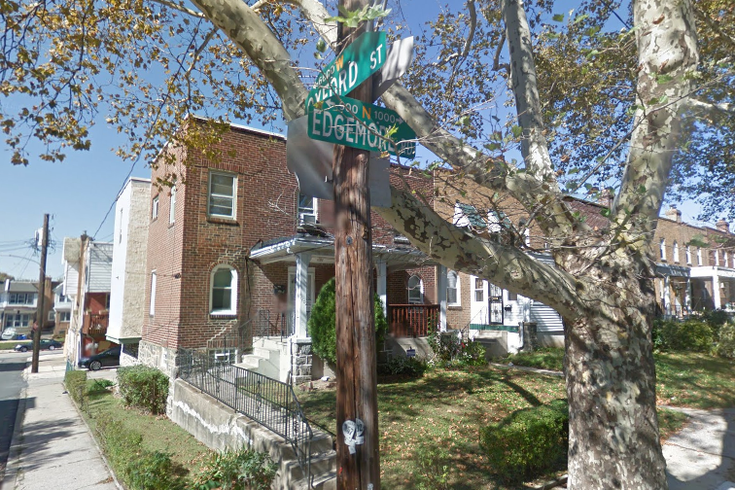 The 1000 block of Edgemore Road in the Overbrook section of Philadelphia.

Police are searching for the gunman who killed one and injured another in a double shooting in the Overbrook section of Philadelphia.

The incident occurred Saturday around 2:55 p.m. on the 1000 block of Edgemore Road.

NBC10 reports that a 26-year-old man was struck once in the back. The victim was rushed to Penn Presbyterian Medical Center where he was later pronounced dead.

Another 26-year-old man was hit in the shoulder and the hip. He is currently listed in critical condition at a local hospital.

Police say no arrests have been made nor has a weapon been recovered.