Reopening of bridge between Sea Isle and Avalon delayed

Expected to reopen later this week 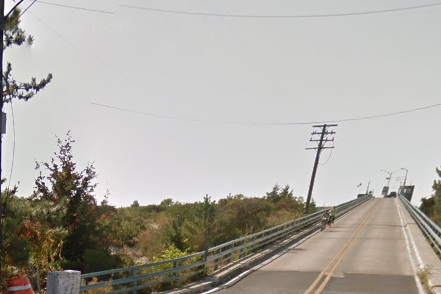 Entrance to the Townsend Inlet Bridge from Sea Isle City.

The bridge connecting the southern tip of Sea Isle City to Avalon will not reopen until later this week, according to Sea Isle City officials.

According to The Press of Atlantic City, the Townsend Inlet Bridge was set to reopen Friday, June 19, after being closed on January 12 as apart of a $4.4 million upgrade. The bridge, which has been closed for three consecutive winters, was originally slated to open as early as May 22.

When those components are aligned, an additional three days of work is expected in order to be ready for opening.

Officials say that crews have been working extended hours on the bridge, laboring from around 6 a.m. to 10 p.m. most days and working through the weekends.

The bridge is expected to open sometime later in the week of Monday, June 22.