The court verdict is the first in some 2,000 lawsuits filed nationwide against drugmakers 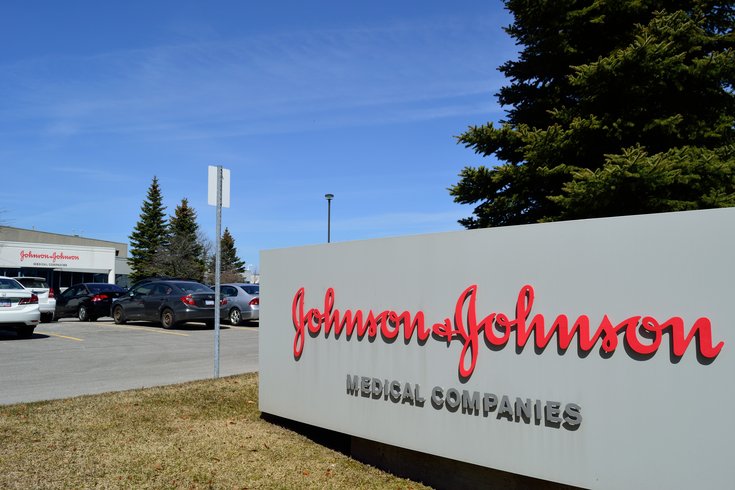 Johnson & Johnson was ordered to pay $518 million by a judge for its role in Oklahoma's opioid crisis.

A judge ordered Johnson & Johnson to pay $518 million on Monday for its role in Oklahoma's opioid epidemic, according to multiple news outlets.

More than 2,000 state and local municipalities across the United States have filed lawsuits against opioid manufacturers, alleging their accountability in the opioid crisis, according to The Wall Street Journal.

The trial in Oklahoma marked the first of those cases to go to trial.

State court judge Thad Balkman dismissed Johnson & Johnson's argument that it was not to blame for the opioid crisis because the New Brunswick, New Jersey-based pharmaceutical company lawfully marketed and sold its prescription painkillers, the newspaper reported.

Oklahoma state attorneys argued that Johnson & Johnson supplied 60 percent of the opiate ingredients that drugmakers used for opioids like oxycodone, The New York Times reported. A company subsidiary, Janssen Pharmaceuticals, made two opioid products of its own – a fentanyl patch known as Duragesic and a tapentadol pill known as Nucynta.

The company sold the rights to Nucynta in 2015.

Johnson & Johnson indicated it would appeal the decision.

"We've shown that J&J was at the root cause of this opioid crisis," Oklahoma's lead attorney, Brad Beckworth, told The New York Times. "It made billions of dollars from it over a 20-year period. They've always denied responsibility and yet at the same time they say they want to make a difference in solving this problem. So do the right thing: come in here, pay the judgment."

Earlier this year, Purdue Pharma and Teva Pharmaceutical reached a $270 million and $85 million settlements, respectively, in similar cases with Oklahoma.

Philadelphia and Pennsylvania are among the thousands of municipalities that have sued opioid manufacturers. Camden County, New Jersey also has sued.