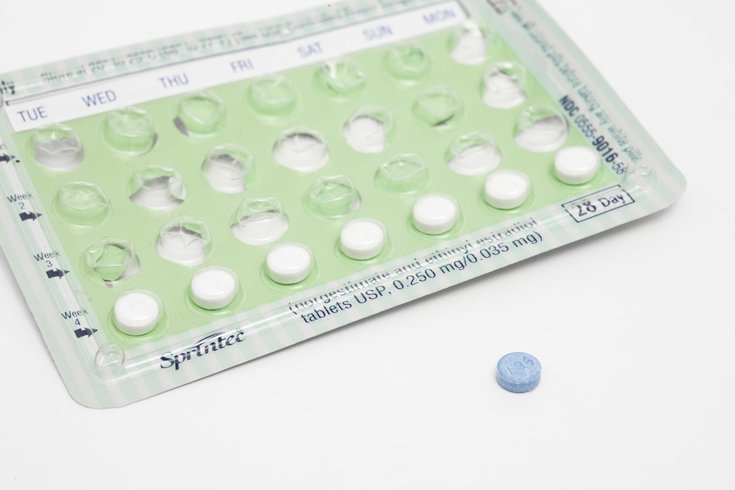 Despite being used for nearly 60 years, researchers have some questions about certain aspects of contraceptive birth control pills. Including how they affect the brain.

Most women know the not-so pleasant side effects of birth control — like potential weight gain — but a new study at the University of Greifswald in Germany found another side effect: birth control pills might blur a woman's emotional recognition capabilities.

The research, published Monday in the journal Frontiers in Neuroscience, found women taking the pill to have misidentified facial emotions 10 percent more frequently than those not on the pill, Live Science explains. Dr. Alexander Lischke of the University of Greifswald was lead study author.

Researchers analyzed two groups of healthy women between the ages 18 and 35, including women who took oral contraceptives and some who did not, MindBodyGreen reported, and didn't initially finding anything that jarring.

Lischke's team found that both groups were equally good at recognizing easy, black-and-white facial expressions on a computer during an emotional recognition test. However, the women who took oral contraceptives were 10 percent worse on average than non-users at interpreting emotions when the facial expressions became more complex.

Lischke explained in a news release why this misunderstanding of emotions may be occurring in contraceptive pill users:

The researchers believe more examination is needed before users need to be concerned about using of birth control pills, the release explains. The hope is that future studies will be able to determine whether contraceptives alter women's ability to initiate and maintain relationships.

“If this turns out to be true, we should provide women with more detailed information about the consequences of oral contraceptive use,” Lischke explains.