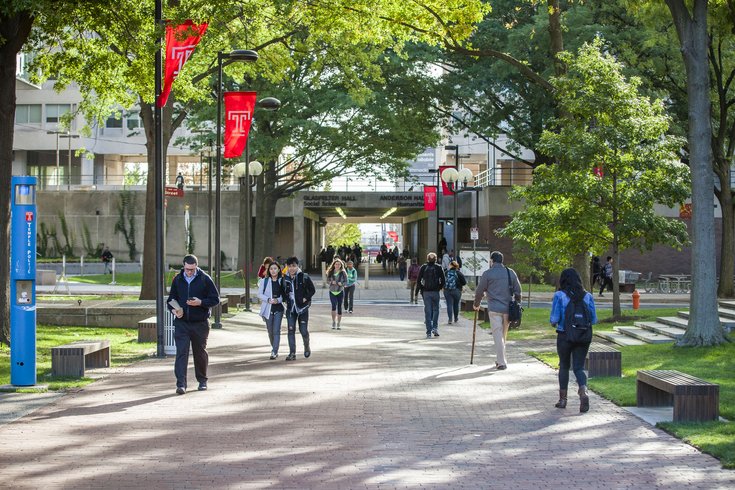 Former Temple University Provost Hai-Lung Dai will come back to the North Philadelphia campus after he was suddenly removed over the summer.

Dai will return as Temple's vice president for international affairs as part of a "global settlement," according to The Temple News, the university's student-run newspaper.

Former President Neil Theobald dismissed Dai in June over a $22 million shortfall in the university's merit scholarship budget for the 2016-17 academic calendar.

The university's board of trustees also investigated claims of sexual harassment against Dai, that he called "complete and utter fabrication," Philly.com reported.

A spokesperson told the news publication that the claims were unsubstantiated and that the financial shortfall was because of the program's "unanticipated popularity and success."

The recent settlement that gave him the new title also included a monetary component, though the amount is not clear.

Theobald resigned from his position at the university after the board placed a "no confidence" vote in him. Theobald was considered to head the University of Northern Iowa in December, but officials decided on another candidate.

"The most important thing is that my name is cleared," Dai told Philly.com.