Pa. man gets prison time for trying to recruit hacker on Craigslist

Looking to erase debt he owed for court fees 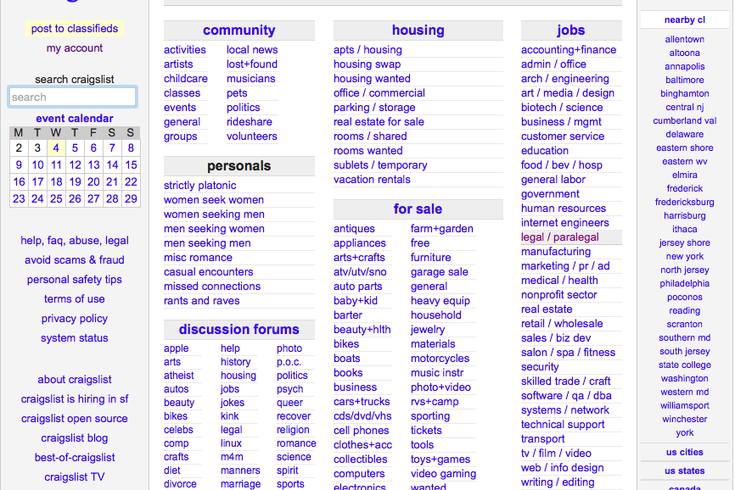 A Pennsylvania man will spend at least two years in prison for trying to hire a hacker to erase his government debt.

According to authorities, 27-year-old Zachary Landis of Harrisburg pleaded guilty after taking to Craigslist to recruit someone who could wipe clean $16,000 he owes in victims restitution, fines, and other courts costs for an assault case and two separate DUIs in Lancaster County.

Officials say someone responded to the ad, and Landis asked him to take out a portion of the amount to prove he could do it.

That someone, however, was a detective, and law enforcement was able to trace back to the computer Landis was using.

A local FOX news station reported at the time of his arrest that Landis sent the detective a screenshot of his computer during negotiations over price, and officials saw it was a Gmail account, allowing them to access Google data to track Landis' identity.

Landis has been sentenced to 2-4 years in prison in accordance with a plea agreement.