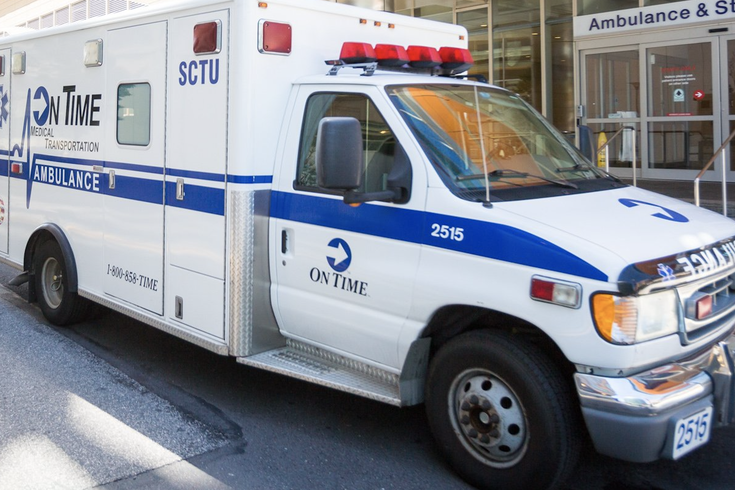 A Lehigh Valley woman was killed when her husband accidentally ran her over in their driveway Thursday afternoon, police said.

The tragic Valentine's Day accident reportedly occurred around 3 p.m. at the couple's home in Palmer Township, Northampton County, according to Lehigh Valley Live.

The victim, 66-year-old Debra Mitchell, had gotten out of the vehicle while her husband, Terry, also 66, was still behind the wheel. Police believe Debra walked behind the car and fell, possibly due to a medical issue, without Terry noticing what happened.

Authorities said Terry Mitchell then backed out of the driveway and ran over his wife, who was found with a head injury when police and medics arrived at the scene.

Northampton County Coroner Zach Lysek initially investigated the incident as a suspicious death, but investigators quickly concluded Debra's died due to accident and have closed the case.