Advocating for your child when doctors doubt the diagnosis

Care for patients with PANDAS, a little-known controversial disorder, is limited in tri-state area 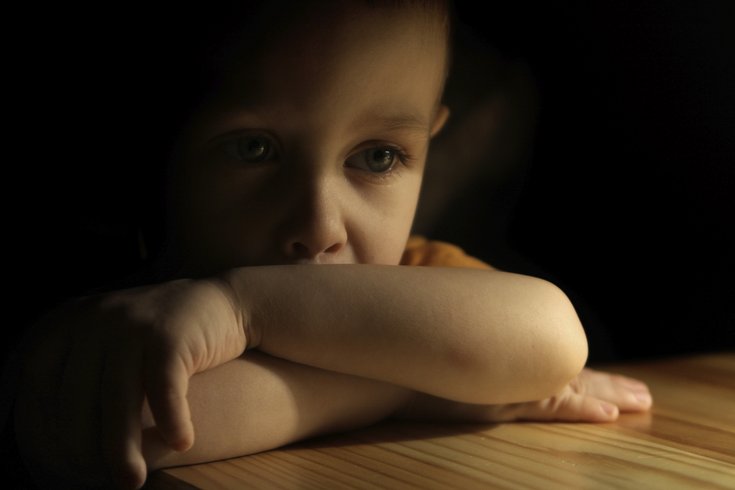