The unique holiday event is fun for all ages 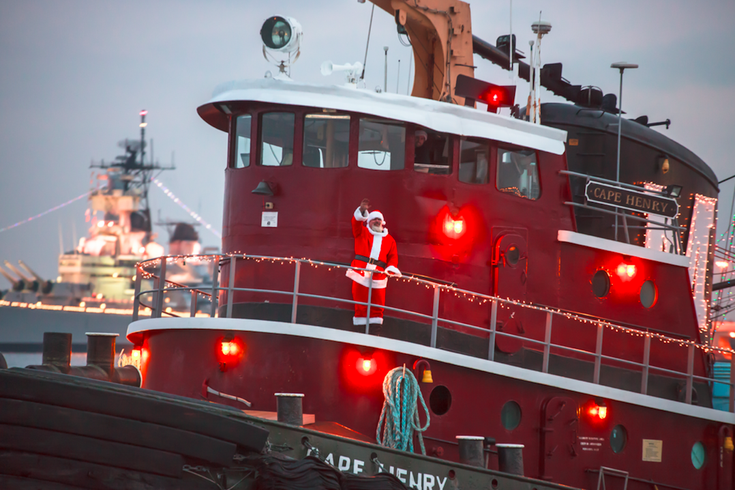 Santa waves from a boat during the Parade of Lights.

The Parade of Lights on the Delaware River is a holiday tradition in Philadelphia. Each year, crowds gather at the waterfront to see the boats covered in colorful, dazzling lights show off their decorations.

All are invited to watch for free from Penn's Landing but for a better view, you'll want to grab a spot on Independence Seaport Museum's second floor terrace.

Admission to the museum is $18 for adults and $14 for children, students, seniors and military.

Before the parade, families are invited to spend the day at the museum. There will be arts & crafts and Santa will make an appearance.