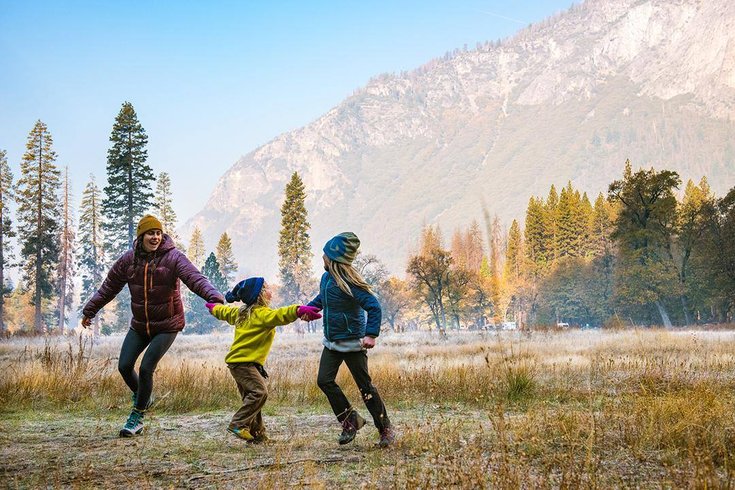 Patagonia's CEO Rose Marcario announced via LinkedIn on Wednesday that the company would donate the $10 million it saved from the Trump-backed tax cut, which reduced the corporate tax rate from 35 percent to 21 percent in 2018.

Marcario called the cuts "irresponsible" and political response so far to climate change "woefully inadequate." And a statement from Patagonia reads as follows:

"We have always paid our fair share of federal and state taxes. Being a responsible company means paying your taxes in proportion to your success and supporting your state and federal governments, which in turn contribute to the health and well-being of civil society. Taxes fund our important public services, our first responders and our democratic institutions. ... In spite of this, the Trump administration initiated a corporate tax cut, threatening these services at the expense of our planet."

Just this week, President Trump dismissed a report done by several federal agencies that confirmed climate change is intensifying around the world. He said he was not among the "believers" in the problem.

The National Climate Assessment report found that the "impacts ... are already being felt in communities across the country" and "future climate change is expected to further disrupt many areas of life." Here's the entire report.

Patagonia's said in its statement that the company will give the money to groups "protecting air, land and water and finding solutions to climate crisis."

The hefty donation will be added to the Patagonia's pre-existing promise to donate 1 percent of its sales every year since 1985 to preservation groups. A complete list of the organization's the company partners with is available here.

"We recognize that our planet is in peril," the statement reads. "It will go a long way toward funding grassroots groups; including those dedicated to regenerative organic agriculture, which may be our greatest hope for reversing the damage done to our overheated planet."