South Jersey man charged with allegedly making up an $8,000 robbery

Police believe the Wonye McFarland's story was entirely made up 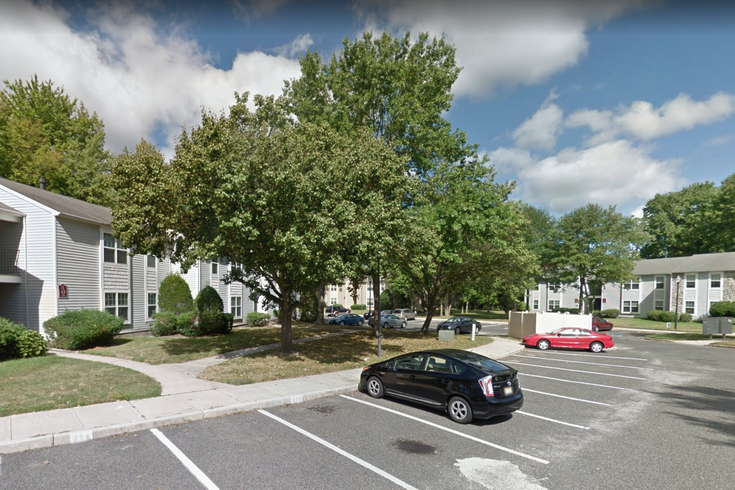 The 300 block of Summer Lane in Evesham Township.

Evesham Township Police charged a man Wednesday with allegedly filing a false report about an armed robbery this past July.

Wonye McFarland of Marlton, Camden County, is charged with two counts of false reporting to police, and implicating another in a first- or second-degree crime.

McFarland allegedly called police one early morning in mid-July, and said he had been robbed by two males armed with a knife.

He allegedly told police $3,000 in cash and a $5,000 Rolex watch were taken from him, but investigations since July turned up inconsistent accounts of the robbery, police said, and eventually Evesham detectives determined the incident never even occurred.

McFarland turned himself into Evesham Police on Tuesday and is currently lodged at the Burlington County Jail.