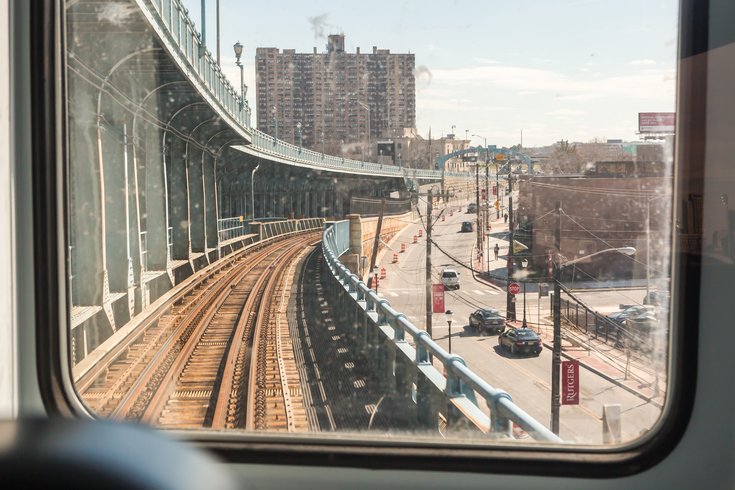 A PATCO train from Philadelphia arrives in Camden, New Jersey.

When PATCO announced this week that it planned to curtail overnight High Speedline service to and from South Jersey – both in number of trains and stops – the public was none too pleased.

Presented as a matter of improving rider “safety and security,” critics questioned the merits of skipping stations – including Ashland, Collingswood, Haddonfield, Westmont and Camden’s City Hall – between 1 and 4:30 a.m. on weekdays and 2 and 4:30 a.m. on weekends, starting Monday.

The mayors of both Haddonfield and Haddon Township – where the Westmont station is located – were among those questioning the decision. Each told PhillyVoice on Tuesday that they reached out to PATCO and the Delaware River Port Authority asking them to change their minds.

On Wednesday afternoon, PATCO didn’t announce it would scrap the plan, but said it would “postpone the start date of its new owl service” until Saturday, June 1.

“(The delay) will allow PATCO to analyze feedback from riders and the community, as well as provide additional time for notification of the changes to the public,” according to a statement from spokesman Mike Williams. “It is our goal to incorporate the feedback and concerns to greatest extent possible to the new owl schedule to when implemented.”

Haddon Township Mayor Randall Teague said he was pleased with the delay of a decision that will impact residents who use the Westmont station in his area. He also predicted the changes would ultimately be scrapped.

"I am happy to see PATCO is taking some time to listen to the complaints and concerns of riders, residents and governing bodies prior to making a final determination," he told PhillyVoice. "Once this process is completed, I am sure they will realize the significant negative impact this will have upon our communities and those of us that rely upon public transportation to travel between New Jersey and Pennsylvania as well as the negative impact upon PATCO itself, and reverse this shortsighted decision."