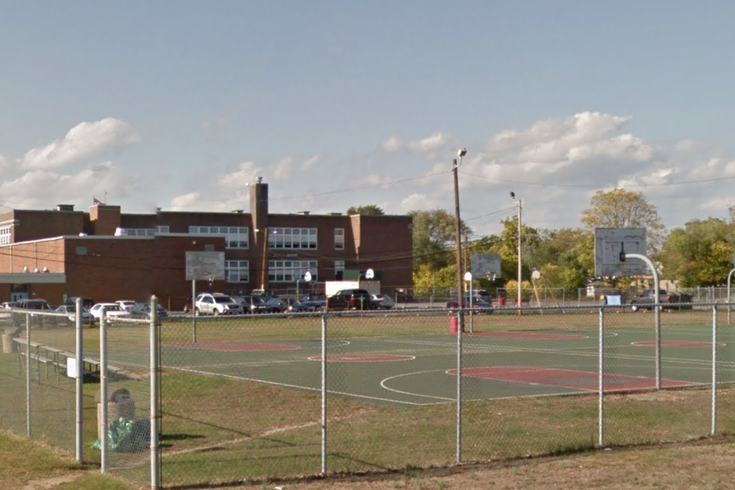 Derrius Moore, 16, and a student a Paulsboro High School, had been playing basketball with a group of teens on the courts near Loudenslager Elementary School in Paulsboro when he collapsed and died.

A high school sophomore died Thursday after he collapsed during a pickup basketball game in South Jersey, according to reports.

Derrius Moore, 16, a student at Paulsboro High School, was playing basketball with a group of teens outside Loudenslager Elementary School when he collapsed, NJ.com reported Friday.

Police said first responders were called to the scene and performed CPR, but Moore was not breathing when they arrived. He was taken to a nearby hospital where he was pronounced dead.

On Friday, a Twitter user who identified herself as Moore's sister posted the following:

“What I do know of Derrius from peers and from administrators in the district is that he was a wonderful young man and a very well liked student.”

"Personally, my thoughts and prayers go out to the family. No matter how it happens, anytime you lose a child is devastating, especially a young child like that, just out having a good time with his friends."

Paulsboro High School planned to have additional counselors at the high school Friday to assist students upset with Moore's death.

An autopsy has been conducted, according to KYW Newsradio, but Moore's official cause of death is pending toxicology tests that could take several weeks.