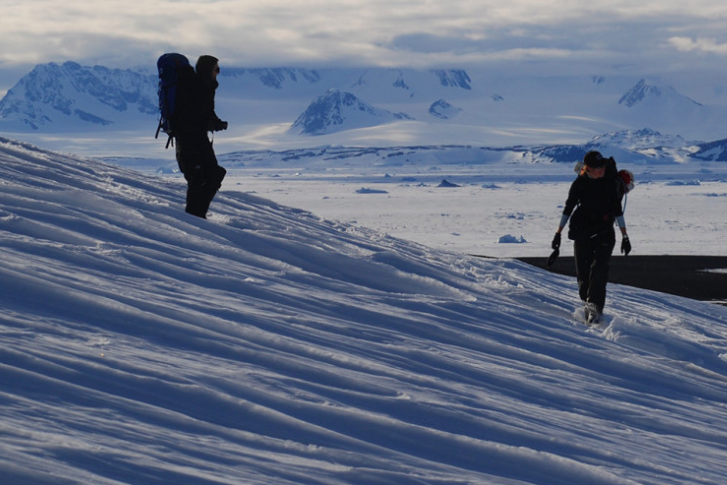 The age of the dinosaurs dates back nearly 230 million years to the supercontinent of Pangea, where most of the earliest prehistoric creatures inhabited deserts, forests and coastal swamps. Around 160 million years ago, as the continents began to break apart, dinosaurs mainly evolved in coastal locations or in areas that are now barren and remote.

In general, the most productive sites for paleontologists tend to be clustered in the Americas and China. Though evidence of dinosaur fossil discoveries can be gleaned from the myths and legends of classical antiquity, the first scientifically described fossil dates to England in 1824, when William Buckland found the carnivorous Megalosaurus. The oldest dinosaurs, however, hailed from Madagascar and Argentina, where several prosauropods and the Eoraptor, respectively, lived between 228 million and 230 million years ago (the world's largest dino, dubbed Titanosaur, was unearthed in Argentina in 2014).

In Antarctica, the chances of cold-blooded creatures sustainably surviving in frigid, icy conditions may seem dubious —"dinos on ice" sounds more like a touring Disney production. In fact, however, the continent's fossil record begins in 1986, when the horned and barbed Antarctopelta was found among rocks from the Upper Cretaceous period. 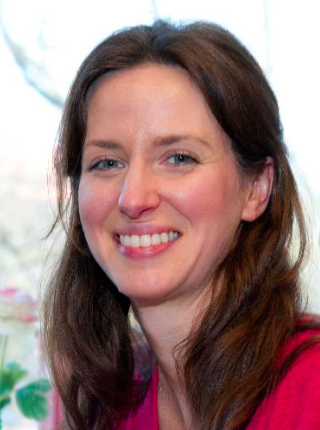 Kerin Claeson, an assistant anatomy professor at the Philadelphia College of Osteopathic Medicine, recently joined a collective known as the Antarctic Peninsula Paleontology Project (AP3) for a six-week dig at the bottom of the world. Searching for fossil evidence from the Late Cretaceous and Paleogene periods, researchers representing institutions worldwide gathered to discover the path of dinosaur evolution at a time of global upheaval.

“A little more than 65 million years ago in the late Cretaceous period, we know there were some major geological events happening,” Claeson told PCOM News. “The crater that hit Earth near the Yucatan peninsula (widely believed to have caused the extinction of the dinosaurs) occurred at that time, but there was also lots of volcanic activity, and that disrupted the entire global ecosystem.”

AP3 researchers examined all kinds of specimens, drawing on expertise from specialists in birds, mammals, dinosaurs and rocks. Claeson, an expert in prehistoric fishes, joined the collective for the first time this year after previous field research in Patagonia and throughout the United States.

“We were anticipating finding fish, but we also found things like backbones, skulls and even scales that were still together,” Claeson said. “Normally you would just find the teeth, but we found whole specimens intact, despite a lot of the weathering that can occur.”

The dinosaur record from Antarctica includes just eight species to date, though fossils from aquatic reptiles and other plant and animal species have been documented extensively. Two new dinosaur species discovered in 2004, a theropod and a sauropod, marked one of the bigger explorations in recent history, led by the National Science Foundation. Then in 2011, Antarctica's first long-necked sauropod was found on James Ross Island, a moment that revealed the probability of a widely untapped fossil record in Antarctica, where natural conditions make digs a challenge.

“We actually had to postpone fieldwork for about three years because the weather was so unpredictable and the sea ice was so thick," Claeson said. "This year was mild, and we were able to get inland thanks to our field support, who got us bigger boats to break through the sea ice, and access to helicopters."

Claeson estimated that the AP3 collective brought back a total of 2,000 materials for further study, some of which she'll be able to undertake here in Philadelphia.

“Through this kind of exploration, we can generate even more ideas, and those ideas lead us to questions,” Claeson said. “When we answer one question, three more pop up, and that drives us to go back and ask more. Our hope is that the research from these specimens opens up more questions, and helps us understand more about our planet.”