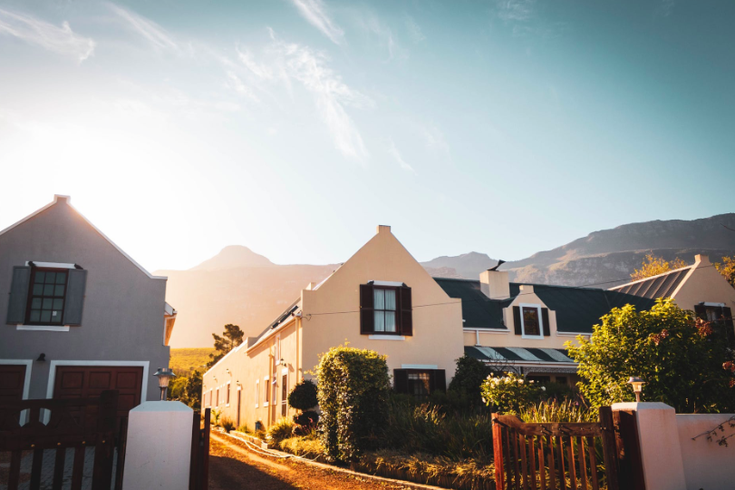 The wave of low interest rates in the United States has lifted the U.S. housing market up to a point it hasn’t reached in two years.

Pending sales of existing homes, a figure tracked by an index, increased by more than double the expectation of analysts from August to September, according to the National Association of Realtors ( NAR), via Mortgage News Daily.

The NAR’s Pending Home Sales Index climbed from 107.3 in August to 108.7 in September, levels that haven’t been sustained in a couple years.

The index of 100 is equal to the average level of contract activity during 2001, which was the first year examined by the NAR. That year, existing home sales were in the range of 5 million to 5.5 million.

Lawrence Yun, the NAR’s chief economist, attributed the high contract activity to the low interest rates, but said it would have been even stronger if the U.S. were not dealing with higher median prices stemming from low affordable housing inventory.

“Going forward, interest rates will surely not decline in a sizable way, so the changes in the median price will be the key to housing affordability,” Yun said. “But home prices are rising too fast because of insufficient inventory.”

On a regional level, the highest rate of pending sales was found in the south with an index of 127.5, an annual increase of 5.7%. It was lowest in the Northeast, whose index was 93.9, still an increase of 1.3% over the previous year.