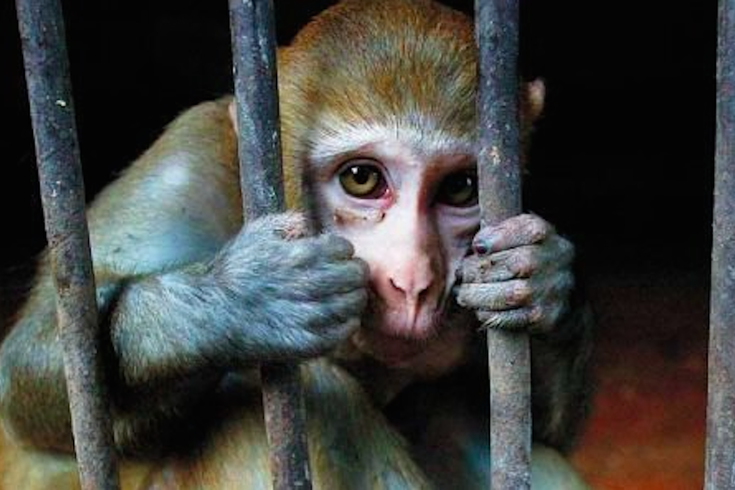 Penn could face $60,000 worth of fines from the federal government for violations of the Animal Welfare Act.

The U.S. Department of Agriculture (USDA) has officially cited the University of Pennsylvania, alongside Johns Hopkins University, for abusing animals in research programs, The Daily Pennsylvanian reports.

Penn could face $60,000 worth of fines from the federal government for violations of the Animal Welfare Act, following a USDA inspection on Feb. 5.

Stop Animal Exploitation Now! (SAEN), which regularly monitors research institutes for incidents of animal abuse, complained to the USDA last December regarding a burn injury inflicted on a primate after surgery, as well as traumatic brain injuries done to five pigs.

Johns Hopkins was cited following an inspection on Jan. 28. SAEN’s press release following the citation disclosed that animal research at Johns Hopkins involved several primates being strangled, as well as a rabbit being "boiled alive" when left in a cage that was sterilized.

“The negligence that allowed these shocking violations and killed and injured animals at two nationally-known labs deserves the maximum penalty,” Executive Director of SAEN Michael Budkie said in the press release. “These animals suffered horribly; they were injured or died unnecessarily. The facilities should pay.”

The maximum penalty for each violation of the Animal Welfare Act is $10,000 per animal, The Daily Pennsylvanian reports. Penn and Johns Hopkins may be fined upward of $50,000.