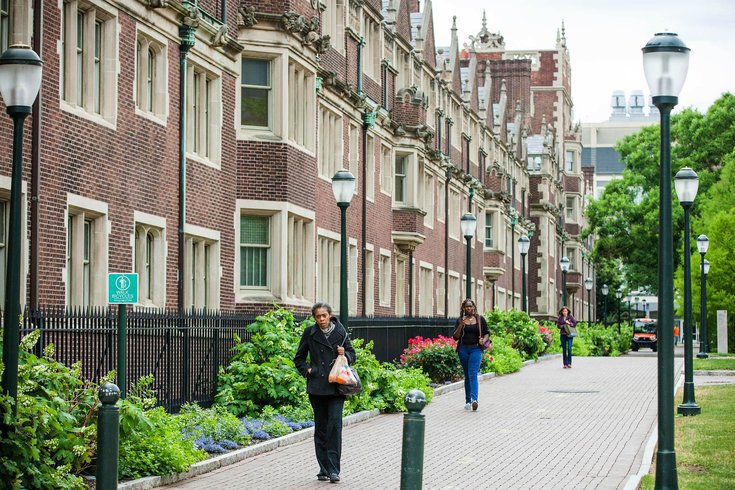 Penn anthropology professor Robert Schuyler retired after he faced backlash for directing a Nazi salute at a younger colleague during a virtual conference of the Society of Historical Archaeology.

An anthropology professor at the University of Pennsylvania has retired after he was rebuked earlier this month for flashing a Nazi salute during a Zoom conference call.

Robert Schuyler, a curator of historical archaeology at the Penn Museum, came under scrutiny after a video from the Jan. 6 event was shared online.

The incident occurred during a virtual conference of the Society of Historical Archaeology, whose members were discussing the accessibility of their virtual sessions during the coronavirus pandemic.

When Schuyler objected to a University of York graduate student steering the discussion away from issues concerning in-person gatherings, the professor raised his hand and said, "Seig heil to you."

Following the incident, Penn initiated a review to determine the appropriate course of action for Schuyler. In the interim, the school cancelled Schuyler's scheduled courses for the spring semester.

A change.org petition created by Penn students called for Schuyler's termination and collected more than 1,900 signatures. The graduate student seen in the Zoom video also wrote an open letter to the university, joined by two of her colleagues, that called for Schuyler to be placed on administrative leave and ultimately terminated.

"Such behavior has no place in our academic discourse, which aims to celebrate the open exchange of ideas in an environment that promotes civility, respect and inclusion," the university said in a statement after the incident. "Nazi symbols are antithetical to our values as an institution. The fact that this behavior comes during a period of deep social division in our nation, when too many others are invoking such symbols in their expressions of hate, makes this incident even more painful for our community."