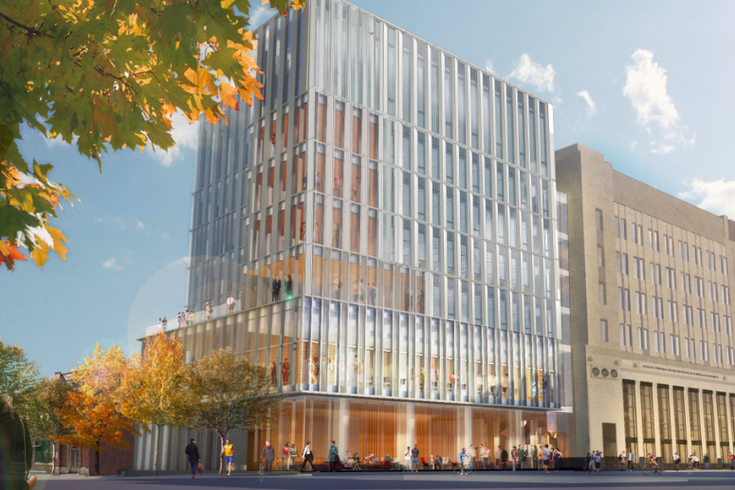 The University of Pennsylvania has approved a $77.6 million expansion project to create the Ronald O. Perelman Center for Political Science and Economics at the site of the former West Philadelphia Title and Trust Co. building at South 36th and Walnut streets.

The construction phase is set to begin at the end of the year and will take approximately two-years to complete, with a projected opening in January 2018. The new center will house the college’s political science and economics departments, which are both in Penn’s School of Arts & Sciences, the college announced. 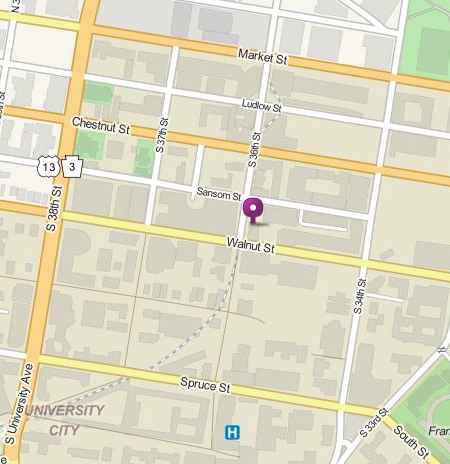 “At a time when great issues that intertwine politics and economics are central to research and teaching in both disciplines, a wide range of productive synergies is likely to result.”

The project will involve the rehabilitation of the historical West Philadelphia Title and Trust Co. building as well as construction of an adjacent 56,700-square-foot addition, which has been designed by KPMB Architects of Toronto. 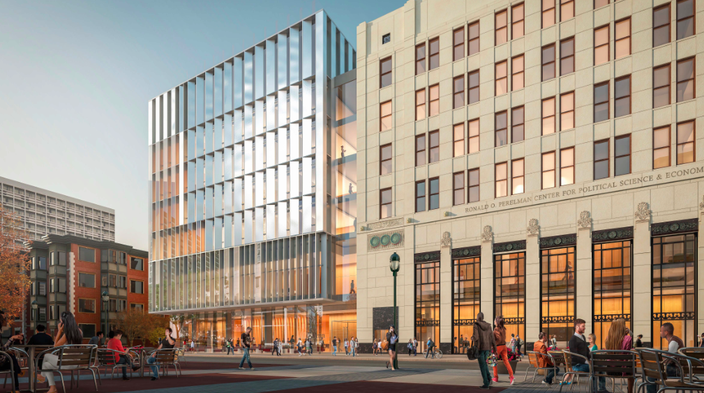