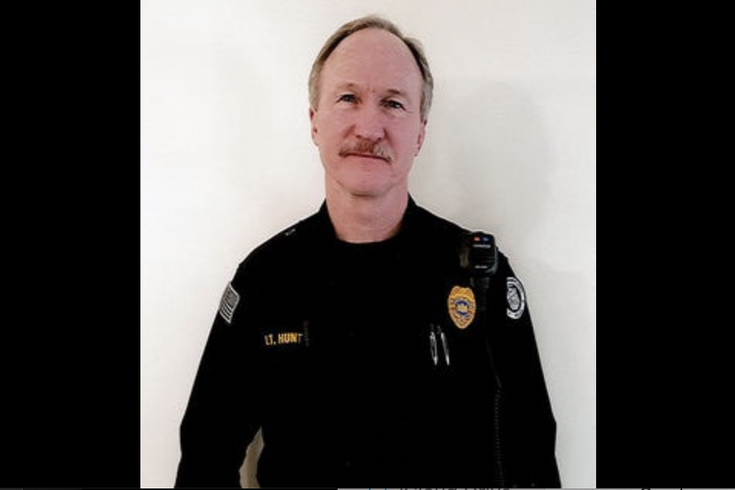 Gary R. Hunt, 64, died in a bear hunting accident in Warren County, Pennsylvania on Nov. 20. Hunt had retired as police officer in 2020 after 27 years of service with the City of Corry Police Department.

Gary R. Hunt, 64, of Corry, Erie County, was hunting with his adult nephew in State Game Lands 197 in Columbus Township, Warren County, when his nephew's rifle discharged accidentally and struck him in the abdomen, state officials said.

An incident report from the Pennsylvania Game Commission said Hunt's nephew, 42, was crossing a creek when he slipped and a shot was fired from his weapon. Hunt was behind him when the .270 rifle discharged. He died at the scene before a rescue crew could arrive.

Hunt served 27 years with the City of Corry Police Department and had retired as a lieutenant in February 2020. The police department released a statement mourning Hunt and honoring his service to the city of 6,500 residents.

"It takes a really special person to be a small town police officer. Everyone knows you and everyone expects the utmost professionalism from you at all times," Shopene said. "And I couldn’t have asked for better. This is a great loss to the community."

Pennsylvania State Police said an investigation into the incident will be led by the Game Commission, which will test the rifle to determine if there was a malfunction. Jason Amory, a Game Commission spokesperson, said a preliminary investigation indicates the shooting "was just a horrible accident," according to GoErie.com.

Bear hunting has become increasingly popular in Pennsylvania in recent years as their population has multiplied. The state's black bear population increased from about 4,000 in the 1970s to approximately 20,000 today, and thousands of bears are now harvested each year by hunters, who are each permitted to kill one per season.

A funeral service for Hunt is scheduled for Wednesday morning at Corry First United Methodist Church.