Caesar DiCrecchio stole $7.8 million from the company; nearly $2 million was spent on rent for a house in Stone Harbor 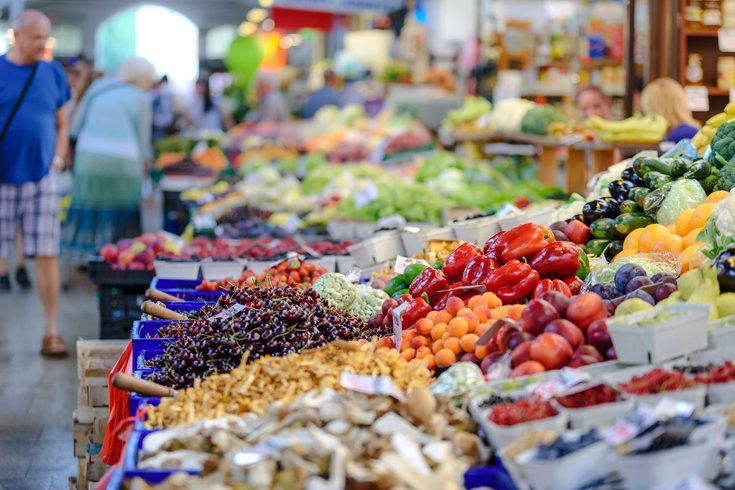 The former president and CEO of Philadelphia Wholesale Produce Market is heading to prison for the next decade after he defrauded the business of more than $7.8 million..

Caesar DiCrecchio, 60, of Voorhees, Camden County has been sentenced to more than 10 years in prison, three years of supervised release and ordered to pay over $8 million in restitution, federal prosecutors said.

"As the president and CEO, DiCrecchio had a fiduciary duty to steward the Philadelphia Wholesale Produce Market honestly,” U.S. Attorney Jennifer Arbittier Williams said. “Instead, he stole small amounts here and there from various sources over many years in an attempt to hide the enormous scale and severity of his fraud: a more than $7.8 million loss. Our office is committed to prosecuting this type of complicated financial fraud so that justice can be served for all victims.”

When DiCrecchio was arrested and charged in March, prosecutors detailed a number of ways in which he embezzled the market, where he had full control over every aspect of its finances. Among DiCrecchio's numerous actions was using company money to pay $1.9 million in rent on a home in Stone Harbor.

DiCrecchio hid his illegal activities by making sure the payments were reflected in financial records as legitimate business expenses. These expenditures were documented as maintenance, snow removal, insurance, legal fees and other false entries.

Prosecutors said that DiCrecchio also committed aggravated identity theft by cashing checks at a currency exchange using the name of someone who had no knowledge of the arrangement.

DiCrecchio further sought to conceal his actions by conspiring with two unnamed people to launder almost $320,000, coordinating money orders at a currency exchange to hide the use of market funds. This was done in order to help DiCrecchio pay rent on his shore home, prosecutors said.

Investigators also found that DiCrecchio sought to evade more than $2.1 million in federal income tax from 2014 through 2017. DiCrecchio failed to report his fraudulent earnings from the market, as well as a car allowance, pension allowance and consulting income that he received from the company, according to prosecutors.

DiCrecchio ran Philadelphia Wholesale Produce Market for 20 years before abruptly resigning in 2018 amid rumors of an investigation into his and the company's finances.

Located on Essington Avenue in Southwest Philly, the market has roots that go back several decades in the city's produce industry.