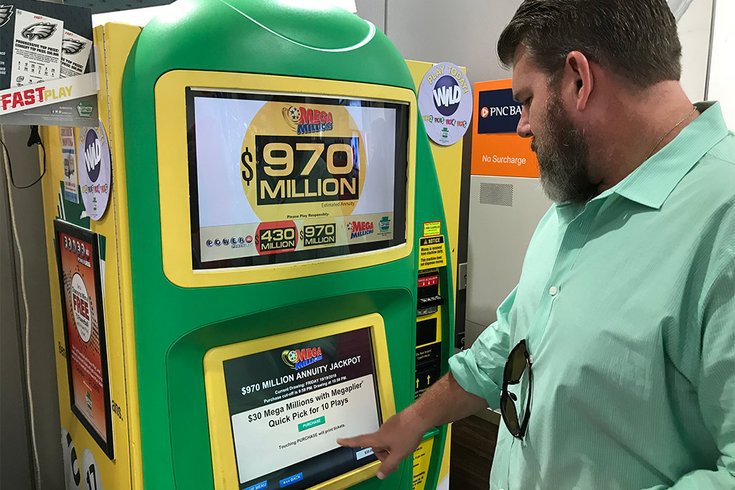 Pennsylvania residents have reported an attempted Mega Millions scam that comes from a caller with a Caribbean accent, lottery officials said.

The Pennsylvania Lottery is investigating multiple reports of a Mega Millions scam that appears to have surfaced out of Jamaica in recent weeks.

In a statement Monday morning, lottery officials said callers in Pennsylvania have been contacted by a person with a Caribbean accent telling them they have won a fictitious Mega Millions sweepstakes. Sometimes the scammer will claim they have won a prize from another well-known game.

The caller has told these fake "winners" that they must pay taxes or other costs to facilitate the processing of their prize. The prize is never paid out.

"Unfortunately, these types of scams are quite common — especially during times of crisis, such as a pandemic, when people may be vulnerable," said Pennsylvania Lottery executive director Drew Svitko. "It's important to know that the Pennsylvania Lottery will only contact players if they won a Second-Chance Drawing, a giveaway into which a player may have submitted an entry, or to collect their winning story. We never call or email people at random."

In many cases, scammers will set up fake websites and telephone switchboards to hide their whereabouts, using a "spoofed" number that appears to be coming from a legitimate entity or a U.S. area code.

• If you are told to buy a pre-paid debit card to pay an up-front "processing fee" or taxes – this is a major hallmark of a scam.

• If you are asked for personal financial information, such as bank account routing numbers.

• If you're told the prize is in pounds, euros, or anything other than dollars.

• If an e-mail contains poor grammar or misspellings, or if a caller states they are — or sounds as if they could be — calling from outside the United States.

• If you are instructed to keep the news of your supposed "win" a secret.

• If you are told that you can "verify" the prize by calling a certain number. That number may be part of the scam. Instead of calling it, look up the lottery or organization on your own to find out its real contact information, then call and ask to speak with security.

"We encourage players who may receive suspicious lottery-related calls or emails to contact us and we can answer any questions they may have," Svitko said. "Our website contains a contact page to help players reach our headquarters office and our area offices across Pennsylvania."