Ballots still must be postmarked by 8 p.m. on Nov. 3 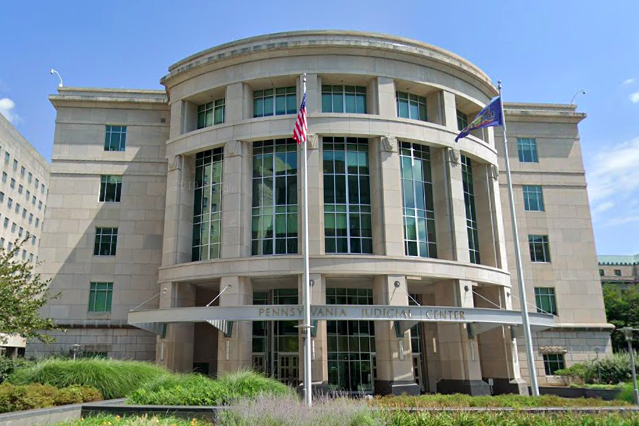 The Pennsylvania Supreme Court ruled that ballots that arrive at county boards of election up to three days after Election Day can be counted, so long as they are postmarked by 8 p.m. on Nov. 3.

The Pennsylvania Supreme Court has granted additional time for mail-in ballots to be received by election officials and be counted, but any that are mailed must be postmarked by 8 p.m. on Nov 3. to be valid.

The decision was announced in a ruling written by Justice Max Baer on Thursday. The court extended the time mail-in and absentee ballot have to reach the county boards of election to 5 p.m. on Friday, Nov. 6, which is three days after Election Day.

The ruling resolves a lawsuit filed Sept. 8 by the Pennsylvania Democratic Party, which sought to extend the deadline among other things.

The panel of state supreme court judges also authorized the use of drop boxes as places where voters can hand deliver their mail-in ballots on Election Day; denied allowing voters to giving their ballots to someone else to be delivered; prohibited poll watchers from working in counties other than the ones where they are registered to vote; and ruled mail-ballots must use the secrecy envelop in order to be valid.

Read the court opinion, written by Baer below: